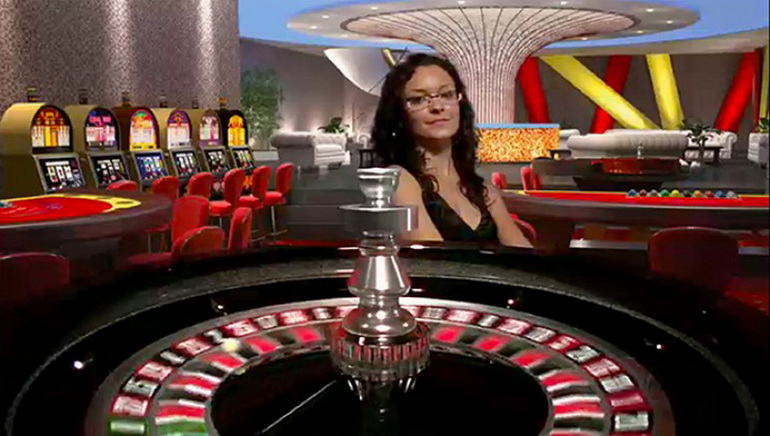 Eurobet Italy has introduced Evolution's live casino for mobile; no plans for desktop launch at the moment.

Evolution Gaming has rolled out its mobile live casino for Eurobet Italy. Currently, the product is available for mobile users only, and it gives Eurobet Italy customers access to live roulette, blackjack and baccarat which can be played via smartphones and tablets.

Answering inquiries as to why Evolution's live dealer games were launched only for mobile, Eurobet managing director Paolo Gazzocchi explained that the company sees mobile as "a fast-growing channel and we must give our players the best selection of live tables for mobile play, which is represented by the Evolution mobile live casino offering."

Chief executive for Evolution in Italy, Gionata La Torre said: "With its widespread presence across Italy and its sharp focus on web services and mobile, Eurobet Italy is a true multi-channel operator […] as Evolution’s mission is to deliver a flawless live casino via multiple devices and channels in regulated markets, our two companies are very well matched."

Established in 1995, Eurobet became part of the Gala Coral Group in 2005. Since then, Eurobet grabbed a great market share in Italy and is considered a leading operator in the country nowadays. The operator maintains a widespread network of over 850 betting shops all over Italy which offer sports betting and gaming, including a desktop site. Eurobet is also a title sponsor of the Serie B Eurobet, Italy's second highest football division.

Founded in 2006, Evolution Gaming is a leading provider of live dealer games and one of its forerunners. The company already has a strong presence in Italy, having been providing BetClic Everest Group with services for almost two years now. Among some of Evolution's other customers one can find 888 Casino, William Hill Casino, Unibet Casino and Maria Casino