Evolution Turns in Strong 2020 By Any Standard 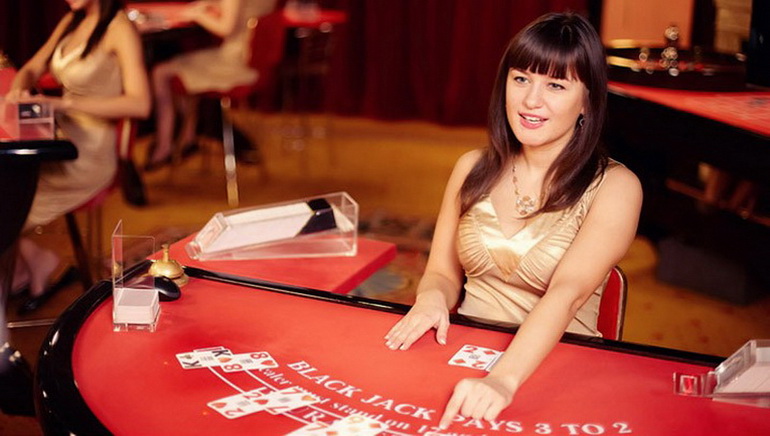 Fueled by increased commission and a huge acquisition, Evolution roared through 2020.

Another iGaming giant has turned in a year of profit against the tide of Covid.

Evolution Gaming reported year-on-year increases in revenue and profit for 2020.

Evolution credited the increased commission for the jump, along with the boost from the NetEnt deal finalised on 2 December which brought the combined businesses under the Evolution brand name-- so that Evolution's final results include NetEnt revenue from December 2020 as well.

“Through the acquisition of NetEnt, we add a second vertical to our unrivaled live casino offer and two strong and fantastic new brands to our product portfolio.”

The 2020 calendar year saw operating expenses reach €261.4m for a year-on-year 25.5% increase driven by NetEnt acquisition costs for an operating profit of €299.7m.

Another boost was visible in earnings before interest, tax, depreciation and amortisation (EBITDA), which was up 92.2% from 2019 to €351.6m.

Despite the pandemic, Carlesund said that the company's organic growth was already solid to begin the year, and he was “pleased to see continued strong demand with many new players and high activity in the network throughout the year.”

More robust figures were distributed geographically, with €81.1 of revenue generated from Evolution's rest of Europe operations, followed by Asia at €41.9; UK (€13.9m); North America (€12.6m) and the Nordics at €11.m, with €17.1m generated elsewhere.

These figures are just the shortlist of Evolution's across the board growth for 2020, demonstrating once again that iGaming operations have the tools to remain impervious to even the worst environmental disruptions.