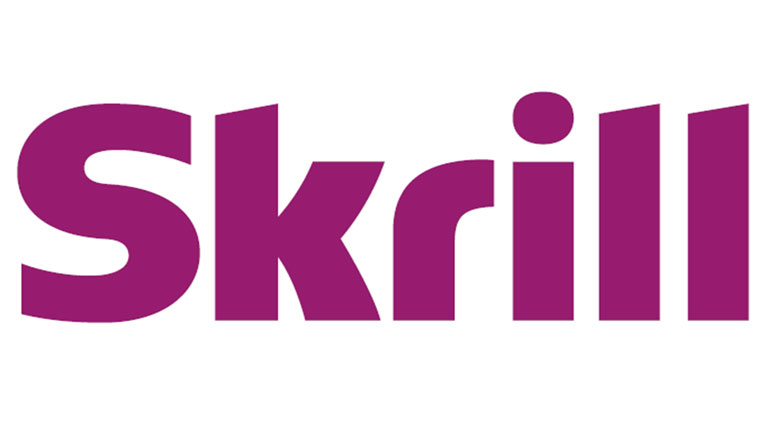 You might not have realised, but it’s now possible to store and transact in multiple foreign currencies from the same Skrill account.

Skrill has long been used by bettors to transfer funds to and from their online gambling accounts. In the past, however, the eWallet hasn’t been so simple to use if bettors want to play in more than one currency. And this has been an issue for those who want the freedom to seamlessly switch between global currencies.

Until now, the only mainstream solution has been to hold more than one separate Skrill account. It must be noted, however, that Skrill Silver VIPs have been afforded the functionality of holding multiple currencies, but this hasn’t been previously possible for standard user accounts.

From now on, all Skrill users will be able to store additional currencies alongside the core currency selected when creating their eWallet account. Functionality will be in place to add new currencies to an account by depositing with a credit card, and doing this in advance can help to streamline future transactions and minimise foreign conversion fees.

Currency conversion fees start at 3.99% for standard users. VIPs, meanwhile, can expect 3.79% at Bronze, 2.89% at Silver, 2.59% at Gold, and 1.99% at Diamond level. Just to be clear, there’s no way of avoiding currency conversion for Skrill MasterCard or cryptocurrency, as these are handled only by the core account.

What’s interesting about this new feature is that it won’t be available to NETELLER users, despite the eWallet being owned by Paysafe Group, which is also responsible for Skrill. Moving forward, multiple Skrill account holders can contact the payment provider for advice on consolidation.