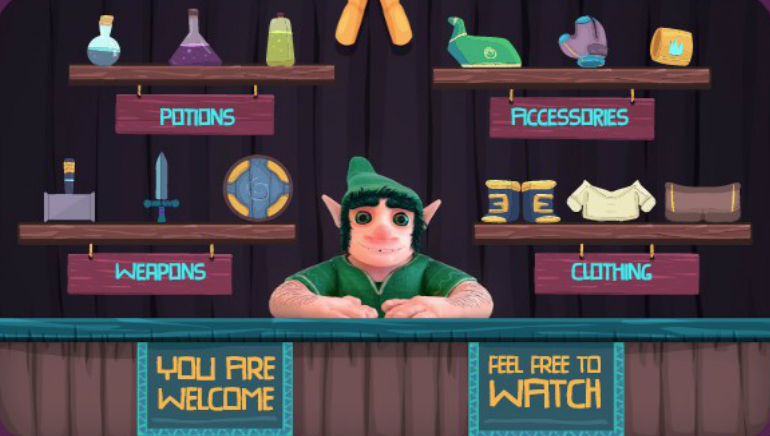 Looking to boost the experience for all of their players, Fantasino has introduced new Trebol Levels, improved the interface for some of their quests, and more.

Fantasino Casino is already one of the truly unique online casinos out there. The operator took a different approach to online gambling, offering players many incentives to play as much as they possibly could, including fun-to-do quests, improvements for your very own character, called Trebol, and much more. As if that weren't enough, Fantasino decided to boost their player experience further, by introducing some exciting changes.

Fantasino struck a chord with their players by introducing unique characters they get to lead through the game, really making them their own in the process. As a way to increase the engagement even further, the casino has now introduced special Trebol Levels.

The way to move through the levels is exactly what you'd expect: by playing your favorite slots. With each new level, players will get to boost their Trebol with new skills, which translate into different casino benefits. To kick the things off, there will be six levels for players to reach, starting with the Seeker level, all the way up to Immortal.
New & Improved Quests

Quests are an important part of the Fantasino experience, so the casino decided to revamp the interface for their most popular quests, making them even more fun to play. At the same time, given the speed with which some of the players have been going through the existing quests, they've realized the storyline needed to be expanded. So, they've been adding new quests every couple of weeks, and the latest one for players to complete is Tiki Lava.

In addition to these changes, Fantasino also revamped their Wardrobe and Chesty's Store. All available accessories collections will be upgraded as players complete quests, offering better rewards and casino benefits.

Fantasino doesn't limit the extent of adventures for their players to the virtual world. One lucky player will win an all-expenses paid trip to Costa Rica for two. The winner will be announced soon, on June 19, and the package includes a lot of goodies: flight expenses (up to $1,200 per person) 5-nights stay in a luxury hotel, pocket money, sightseeing, and more. Read our promotional section for more info.