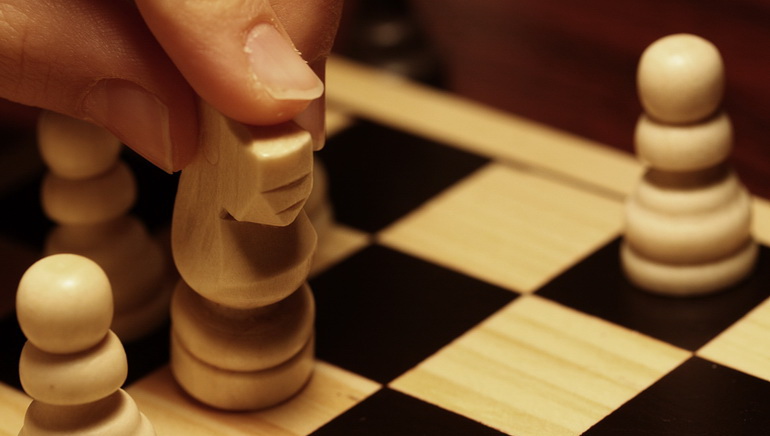 The first move of the 2018 FIDE World Chess Championship starts today, Friday the 9th of November and Unibet is offering unique odds for the tournament.

For fans of chess, this year's edition of the FIDE World Chess Championships starts in London today, Friday the 9th of November. Unibet Sportsbook, one of the world's leading online sports gambling platforms, has predicted that it expects the Championship will draw more turnover than many of the World Cup matches from earlier this year. Furthermore, they say that it will be in the same range as the Champions League Final. This means that punters will be able to take advantage of some very competitive odds and specials at Unibet Sports. Unibet signed an agreement making them the sole betting partner of the FIDE Championships back in August.

The London fog of November will not take anything away from the Championships, which run from the 9th until the 28th of November. If you haven't watched the seemingly slow action, you should definitely try to tune in because it is anything but boring. Literally hundreds of millions of fans from around the world tune in for this Championship and Chess is one of the fastest growing gambling sports in the world where punters can actually make a pretty penny.

Searching for the Next Bobby Fischer

There is a unique storyline surrounding this year's Championship, and that is Fabiano Caruana who is in the running and could win the whole thing. Back in 1972, Bobby Fischer became the only American player even to compete, let alone win the Championship until today.  Born in Brooklyn, just like Bobby Fischer, Caruana could bring honor back to the US, but he will need to beat defending champion, Magnus Carlsen. Their match includes 12 games played over three weeks.

As mentioned, Unibet Sports is the exclusive betting partner of the Championships, and they have some exciting odds to share. The outright odds are in favor of Carlsen at 1.43 to win, while Caruana is at 2.90. It will be a tough match to decide, but the momentum is with Caruana as he wants to be the next Bobby Fischer.