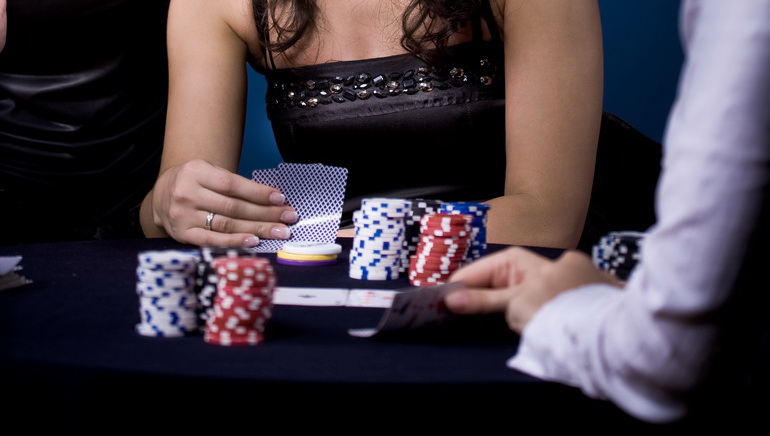 The cards are on the table and all options are open as Finland might yet approve online gambling in some form, not ban it entirely.

It was previously reported that Finland might ban online gambling in the country. That would have been a move not on course with the rest of Europe, which is mostly moving toward regulating the industry, following the UK example.

Well, a new dawn has set on Finland, and a new voice is heard. Finland’s Minister of Culture and Sports, Stefan Wallin, said he proposes a state run online poker operation instead.

The Finns are known across Europe for their online gambling. Although a small country with a small gambling community, Finland’s citizens spend large amounts on gambling sites, money which the country sees little if any of.

The proposal to ban Finns from gambling online was accompanied by a more extreme suggestion, to allow them to claim back their losses.

Mr. Wallin’s suggestion, therefore, is a sane voice, a contrary opinion much needed for a healthy debate to unfold.

Wallin agrees with the opponents of online gambling that the current status is “unsatisfactory.” His main argument, not surprisingly, is that Finland sees no income from the industry.

A state run online operation, operated by the existing lottery and slots companies, Veikkaus and the Finnish Slot Machine Association (RAY), could keep the money in the country and work reliably to prevent underage gambling.

Wallin mentions the Swedish example, where Svenska Spel is the state run online casino, as an example. But so do gambling opponents.

Another government official, Kari Paaso of the Ministry of Social Affairs and Health, said: “The government will not offer something like the Swedish online poker site. It does not seem right, on the one hand offering online poker to your citizens, and on the other hand blocking others from doing the same.”

The most important development from the past week is that the debate is on, and a decision which is not based on anti gambling bias will be reached, after hearing the opinions of all involved.