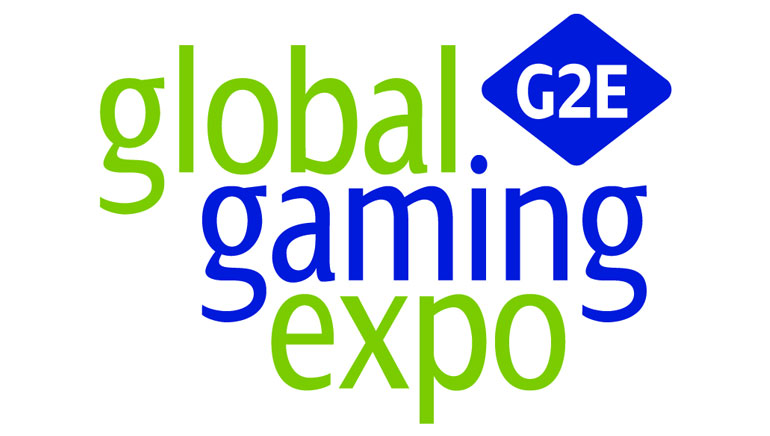 Monday, September 26, marked the first day of this year's Global Gaming Expo (G2E) taking place in Las Vegas. The opening day was highlighted by the Global Gaming Awards ceremony, rewarding deserving casino operators and other industry leaders for their contribution and innovation.

The list of nominees for the GGA 2016 was a long and impressive one, with many businesses, concepts, and ideas well deserving of an official recognition. However, the panel of judges had a difficult task to make the shortlist even shorter and announce the best among the best, presenting them with prestigious and recognized awards.

There were 12 awards in total delivered on Monday, and these encompassed different relevant industry areas, from innovation and product development to customer relations and support.

Microgaming, one of the leaders in the field of casino games development, took home a well deserved award for the Digital Product of the year. 888 Holdings took the accolade for the Digital Operator for their online poker product, while Unibet, another online gambling giant, was awarded for their Digital Acquisition Program.

IGT, a well known and respected company in the online gaming world, won the Casino Product award for their PlaySpot.

The only company that claimed two awards this year was MGM Resorts International, as they won in the Land-Based Operator and Customer Loyalty Program categories. SG Interactive, NYX Gaming Group, and GeoComply rounded up the winners' list as far as companies are concerned.

Maureen Sweeny, currently working as the Chief Commercial Officer at Aristocrat, was the only individual GGA winner, as she took the accolade for the North America Executive of the year.

Looking Forward to the Future

During the three years they've been in existence, Global Gaming Awards have become a unique place of meeting between land based and online gaming operators. As such, the ceremony has become highly respected, especially since the award winners are determined by the industry insiders only.

In that light, David Johnson of NYX, one of the main partners of the GGA, expressed his satisfaction with this year's event and emphasized he was already looking forward to the next year.