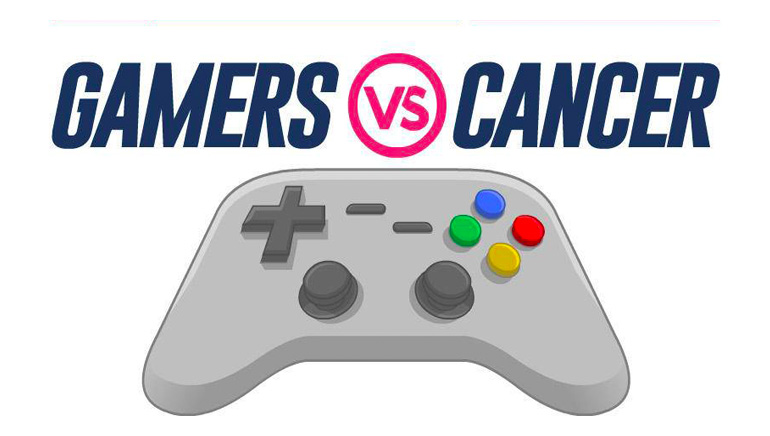 FlowPlay launches another in-game campaign through their Vegas World, giving players a chance to support the cause through the purchase of "Gamers vs. Cancer" charms.

Seattle-based company FlowPlay that develops immersive virtual worlds for its players has launched an in-game fund-raising campaign during Breast Cancer Awareness Month. Throughout the month, Vegas World players will be able to buy an American Cancer Society-branded charm and support the cause with their donations.

Vegas World is one of two hugely popular games developed by FlowPlay. It offers players a virtual casino experience in a free-to-play environment, giving everyone a chance to experience games like slots, roulette, blackjack, and more at no financial risk.

With this latest campaign, all players will be able to help fight cancer by buying a special "Gamers vs. Cancer" charm, with all funds from purchases going towards future breast cancer research, promoting awareness, and supporting patients through the American Cancer Society.

Continued Support for the Cause

This isn't the first campaign of this type launched by FlowPlay. Earlier this year, the gaming community raised in excess of $50,000 and the total amount collected for the American Cancer Society since 2016 stands at $175,000.

When asked about the latest campaign, the CEO of FlowPlay told Online Casino Reports that "Vegas World players have gone above and beyond when it comes to FlowPlay's charitable campaigns with the American Cancer Society. With Breast Cancer Awareness month, FlowPlay created the special 'Gamers vs. Cancer' charm so our community can specifically support the many patients who are living with breast cancer today."

FlowPlay has more than 75 million active users at the moment. In addition to Vegas World, the company has also developed and launched the game called ourWorld, a popular virtual world for the teens with more than 200 mini-games. They are currently in the process of launching a brand new game as well and it is scheduled for the official launch later this month.