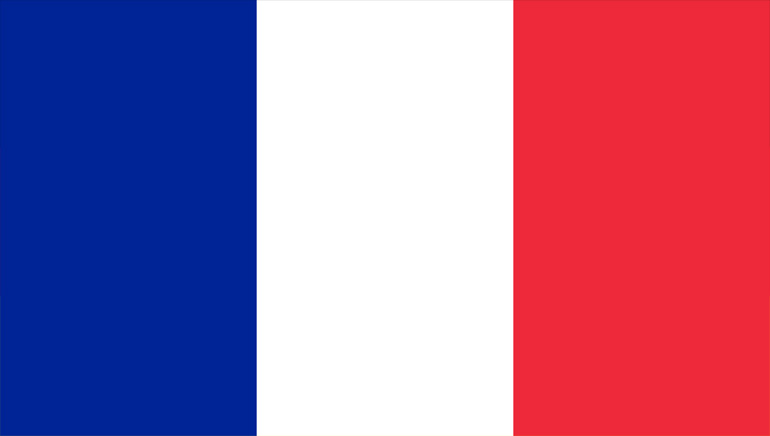 The online gambling industry in France is on a steady decline with no resolution in the near future, according to regulator ARJEL.

The online gambling industry in France is suffering a steady decline, as the country's independent regulatory authority ARJEL assesses in a recent report.

As in many cases in other countries with regulated or regulating online gambling markets, one of the main culprits is the high level of taxation. In France, online gambling operators are required to pay 33% corporation tax on profits, and players have to part with 2% of their wins for tax purposes.

ARJEL has cited the country's high tax levels as one of the main reasons for the decline in the online gambling industry, calling to bring down the rates to such aligning with other regulated EU countries. The difference is stark: According to ARJEL, the effective task rate on iGaming in France is 46.30% - a long way off from Denmark's 20%, England's 15% and even Spain's 25% for example.

The problematic situation has encouraged quite a few operators to close shop in France, including big players like OnGame, Microgaming and Full Tilt to name a few. ARJEL has described the current state of iGaming in France as "fragile", saying that it has an uncertain future – lawmakers are not expected to tend seriously to the issue before the 2017 presidential elections.

One spot for optimism is France's sports betting market (the French people can bet via bwin or unibet sports betting) which has been doing well since it was regulated in 2010. Although it represents just a small percent in gross gaming revenue, perhaps, when action is taken, lawmakers could learn from what was done correctly in that area.

Is Crypto Really the Future in Online Gambling?