French Take to the Table 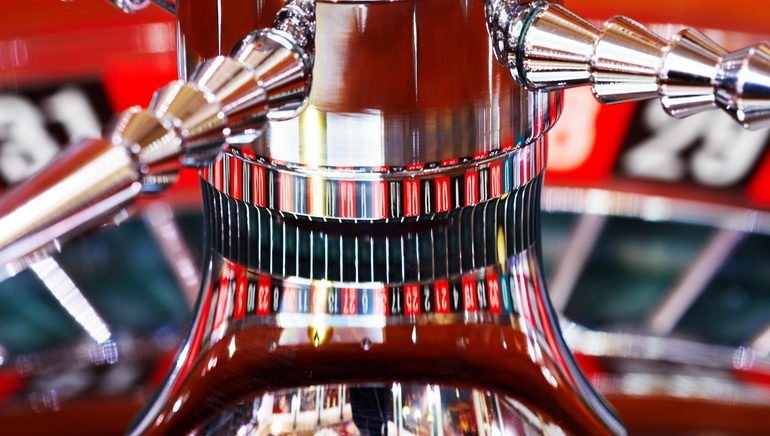 The French are coming to the table, though it's not the roulette table, yet. French and EU officials will meet next week around the discussion table to talk online gambling.

In the beginning there was chaos. Alright, maybe not entire chaos, but an unruly industry, where anybody could set up a gambling website and everybody could gamble freely. This had to change for a number of reasons, including:

But the industry seems to be reshaping once more. With the Americans banning gambling on the web and the Brits embracing the industry altogether, there might be competing policies in place, but surely someone is looking at the long term implications of the industry. Face it - it's not going to pack up and disappear from our lives overnight, if ever.

In the midst are countries like France. Concerned about protecting French businesses and French gamblers, aware that the US policy is a failed one and a member of the EU and its trade agreements, the French must face reality and get their hands dirty with policymaking.

Conservative or liberal as they may be, it seems that the French will follow a realistic and pragmatic path. This means... that the French may be ready to soften their stance on online gambling. Good news? Perhaps. But what are we expected to witness in the upcoming negotiations between French government representatives and EU officials this week in Brussels?

The EU will ask that the French allow online gambling businesses, located in Europe, to serve its people. This will hurt the current monopolistic operations in the country. In return, the French will seek some protection for its own websites.

Concerning what aspects of gambling will be discussed and conceded on, the French might try and limit it, at least at the moment, to sports gambling only, leaving poker and other games off the table.

Sure. It won't be easy. These are issues that are at the heart of the matter and large interests are invested in them. But at least the sides are meeting to talk. See you in Brussels.

Which Top Casino Games Give You Best Odds?