Gambling Ads Come Under Fire as European Regulators Lash Out 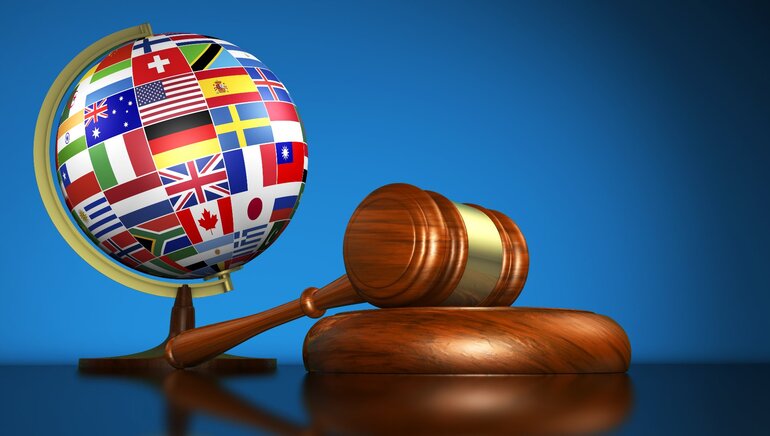 We investigate the legality, player impact, and business backlash of the gambling sponsorship and advertising bans plaguing the Netherlands, UK, and Norway.

It goes without saying that one of the best things to ever happen to the world of online gambling has been the incredible way in which licensing and regulation have become commonplace. While it is an industry bursting with creativity, entertainment, and a passion for new technology, there is always the danger of players developing compulsive gambling habits.

For the most part, gambling jurisdictions have focused on finding a balance between consumer accountability, consumer protection and the growth of legitimate gambling businesses. This balance was negatively impacted by the recent global lockdowns and their impact on household income and the broader local economy.

While the United Kingdom's Gambling Commission was one of the early pioneers of legal online gambling, it has recently been found to favour more conservative leanings. In some instances, the decisions have been so actively anti-consumer and anti-business that the media called them 'draconian'.

During the recent economic downturn, some of these changes, while not applauded, were met with a level of understanding. These included reducing the maximum cost per spin on fruit machines, increasing the time per spin, introducing unilateral deposit limits, and banning gambling using credit cards.

What has raised concerns is how this moment of compliance is now being abused. Earlier this year, they ramped up this anti-gambling rhetoric by tabling an amendment to the current gambling bill that stamps out all celebrity endorsements.

While all forms of celebrity, both mainstream and online, are banned from appearing in gambling advertising, the bill specifically targeted British football players citing their appeal to youth and potentially at-risk older fans.

The new gambling ad ban will come into force next month, 1 October 2022, just before the commencement of the 2022 Word Cup in Qatar. It will apply to television, radio, print media, billboards, and venue endorsements.

The one ray of hope is the imminent review of the current Gambling Act. Industry pundits are hopeful that the current state of affairs will be corrected and a new happy medium introduced, which serves both the players and the industry in equal measure.

With its penchant for slow and deliberate actions, the Dutch Gambling Authority has been praised as one of the leading gambling jurisdictions in the world.

The regulator only opened its borders to international licensed casinos on 1 October 2021, having taken the time to learn from the successes and challenges of its predecessors. The result to date has been a well-constructed gambling act that has empowered the growth of online gambling providers while providing players with various options and security.

It seems, however, that the Netherlands has been a victim of its success. The local gambling authority has stated concerns about the spread of online gambling and betting in the country. Rather than continue the trend of thoughtful mediation and research, this concern led to a knee-jerk announcement that, as of 2023, all "untargeted" gambling advertising will be severely limited.

If the bill is written into force, it could have dire financial repercussions for several Dutch sports teams, such as AFC Ajax and AZ Alkmaar, who both recently signed lucrative partnership agreements with online casinos, which are scheduled to run till 2026.

Unlike the British regulator, which appears to be pushing ahead with its advertising ban unopposed, the same cannot be said for its Dutch counterpart. The news that sports teams, sports associations and above-the-line media companies are in the process of taking legal action to challenge the imminent wide-ranging ad ban has been covered by gambling news sites and the mainstream media.

The legal Dutch gambling industry could soon applaud this unified resistance to an ill-advised piece of regulation as its saving grace.

While it might be hard to believe there is a right way to limit how often consumers are exposed to gambling adverts, Norway is proving to be the best example of how and why this should be done. The Norwegian gambling regulator often comes under fire for maintaining its monopoly. However, they are currently leading the European pack when it comes to balancing player and business needs.

In 2021 the country combined its three gambling laws, the Lottery Act, Gambling Act and Totalisator Act, into a new single unified gambling act. A primary focus of this newly minted Act was limiting the presence of illegal casino sites in the region, including a forceful crackdown on local media outlets running adverts for unlicensed gambling sites. Four leading Norwegian broadcasters were given till August 2022 to comply with the gambling ad restrictions or face legal action themselves.

In response to the successful execution of the regulator’s campaign to block illicit gambling ads, the state-owned gambling provider, Norsk Tipping, announced that it would be reducing its presence on local television networks.

“When the illegal advertising is now mostly gone from Norwegian TV screens, we adapt our visibility to the new situation - Norsk Tipping shall not market more than necessary, but sufficiently so that the players choose the regulated offer.”

In this case, we applaud the regulator’s dedication to safe online gambling and the decision to limit their presence in above-the-line media channels.