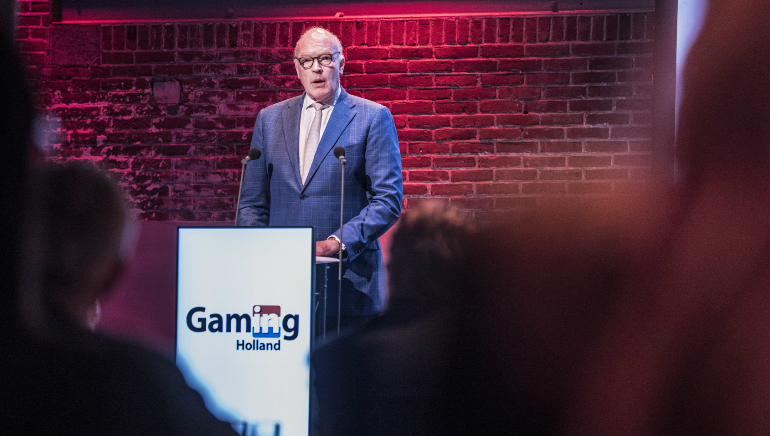 Awards and insights filled out the Dutch roster to foster new hope for regulation.

Gaming in Holland 2018 has concluded with flying colours, with the 7th annual edition of GiH notable for its activity and its guests.

A key breakthrough in the ongoing Dutch remote gaming impasse was disclosed when Ministry of Justice and Security official Dennis van Breemen announced that Minister for Legal Protection Sander Dekker had sent a letter to the Dutch Lower House outlining the new conditions for future licensees.

The conditions addressed the coalition agreement’s requirement for land-based headquarters in the Netherlands for all online licensees, deferring to the Court of Justice of the European Union on the matter. The law softened the stance by limiting the requirement only to the companies that did not already have a land-based presence in the EU or European Economic Area.

The key caveat for within EU-placed operators is the appointment of a local representative in the field of addiction prevention,

The proposal has been sent to the Senate for the next round of approval.

The process will continue, with Rutger-Jan Hebben of Dutch industry association SpeelVerantwoordpredicting the market could open from anywhere from 1 to 3 years.

The outlook in the Netherlands is best summed up in the words of Netherlands Gaming Authority CEO Marja Appelman, who in her keynote speech stressed the importance of innovation in the land-based sector as the most effective means of protecting players from unlicenced offerings.

The Netherlands government is clearly committed to regulation, but even more to protecting its vulnerable players.