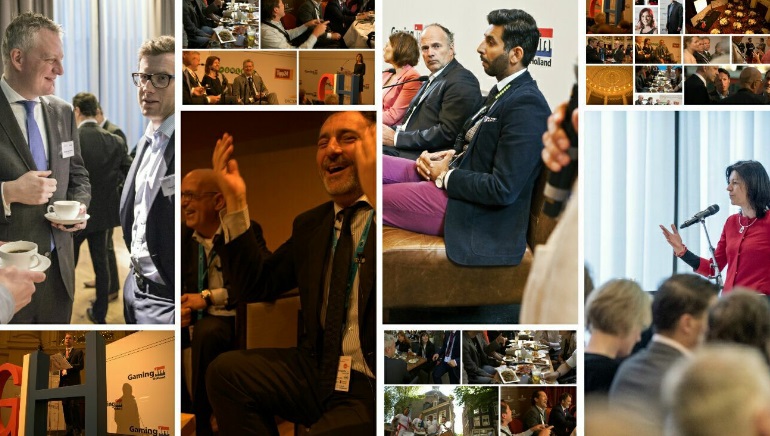 The Secondary Legislation will provide the main topics of discussion for the two-day conference in Amsterdam.

In its fourth year, the Gaming in Holland Conference will cover important topics regarding the future landscape of the iGaming industry in the country. A recent announcement increased the anticipation even further as the major operators from the State lottery will send representatives in order to debate the pending regulatory changes across the conference in June.

On June 22nd and 23rd, over a thousand people are expected to attend the massive conference held in Amsterdam and the main subject of discussion will be regarding the changes which will come into effect from 2017. Until April 2012, the Netherlands Gaming Control Board was in charge of the lotteries market, but this changed when the Dutch Gaming Authority assumed responsibility and started the process for a modernization of the regulations.

The outline of the reform will be released in June and this will of course provide even more fuel for the debate scheduled to take place during the Gaming in Holland conference. Furthermore, the event will provide attendants the chance to exchange information, make new contacts and network with business representatives from one of the most important European gaming markets.

Getting Ready for the Future

After the Lottery Stream will be covered on the first day, along with the impact of the new proposed legislation coming in 2017, there will be a Demo Day on the second day of the conference where suppliers from the iGaming and Lottery sectors will have the chance to get up on stage for informative sessions and also Q&A segments from the attendees.

Holland has become a very fast growing market for online gaming, especially lotteries and casino games, even with its restrictive regulations. The modernization will change a lot of factors in the industry and the Gaming in Holland conference this June is where the story will most likely come together.

Sixth Gaming in Holland Conference To Take Place in June

Gaming In Holland Returns Next Week

Gaming in Holland Arrives at the Ripe Time Legislatively