Germany Structures its Regulation Model for 2023 With Proactive GGL Enforcement 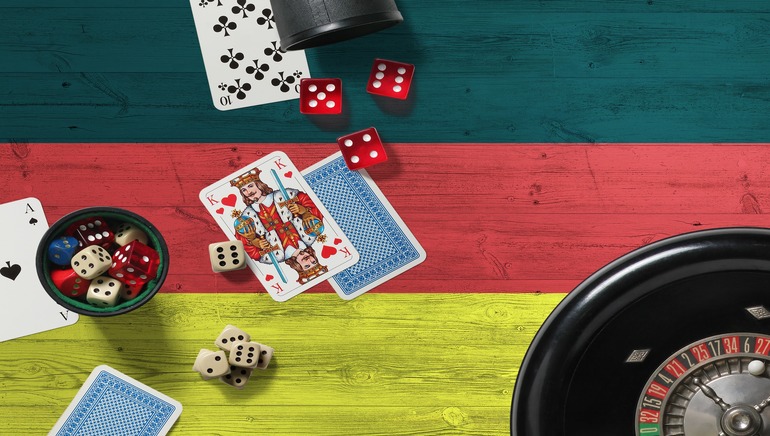 Germany is focusing enforcement efforts on illegal gambling sites in 2023.

The Germany jurisdiction is undergoing a second stage of expansion with the intention announced to approve close to 50 new gambling licences.

At this point, 25 licencees have been added, with the others pending completion of payment after security deposits were committed.

The GGL took over the young German market after 18 months of preparation. The new regulation was centralised when the authority was launched on 1 January 2023 and took control of gambling governance from the individual federal German states.

The GGL will perform regulatory tasks which include issuing new licences and investigating and combating illegal cases of gambling in the country.

At this juncture, GGL has approved some 600 of the total of 3,500 individual game permit applications submitted for online slot games and poker.

GGL CEO Ronald Benter spoke on the challenges of achieving compliance for licensing in the new system, pointing out simple requirement failures such as providing instructions only in English:

In Germany, we expect better coordination between the providers and studios.

Permit Revocation on the Table

Benter also made it clear that GGR was preparing to be diligent about enforcement, and would not hesitate to “revoke permits.”

Benter lists the preventative priority for 2023 as illegal gambling as the key issue that GGR would be combating:

Our goal is a level playing field for all providers. We want to ensure that the business model of offering illegal or non-compliant gambling on the internet is not worthwhile in the long term.

GGL Board Member Benjamin Schwanke revealed the further intention to work with enforcement departments as an added dimension of regulation and compliance enforcement:

We will also proceed consistently when it comes to enforcement. Every provider who is not on the whitelist will be picked up, no matter how big it is.

The GGL will establish a new special public prosecutor’s office in Halle specialising in enforcement against illegal operators reaching out to German players via unlicensed gambling sites.

With further operational priorities for the GGL in 2023 including increased transparency for players on player protection measures and addiction prevention, the regulation model is rapidly maturing.