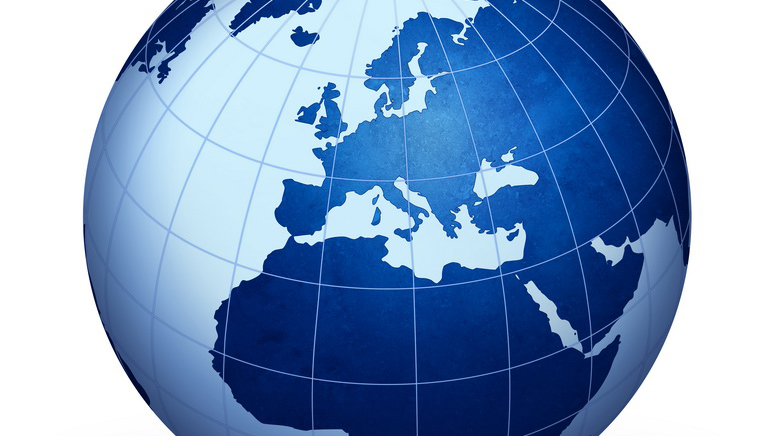 It's no headline that the global online gambling market keeps on growing. Robust annual compound growth for the decade is set.

For those of you who have noticed the good news of gains in various national markets popping up like popcorn, it should come as no surprise that the global market is growing in general.

In fact, between now and 2020, the global online gambling market is expected to see a significant and steady compound annual growth rate which some research companies have placed at up to 11 percent.

With approximately 85 countries now regulating online gambling, the American Gaming Association places the worth of global online gambling at a massive $37 billion a year. Contributions to this figure come from three states in the US that have already legalized gambling online--Nevada, New Jersey and Delaware, with more sure to follow—eventually.

Europe is currently contributing the lion's share of online gambling revenue, at a rate of growth which the European Commission currently places at about $15 billion per year, with an estimated growth rate of 15%.

Not surprisingly, the UK is Europe's strongest market. Recent estimates count over 18 million gambling accounts there, with several dozen sites currently in operation. The UK Gambling Commission UKGC reports that between 2005 and 2009 online slots play increased 328 percent. The growth was supplemented by table games and poker, at 52 and 26 percent, respectively.

The UK poker model is favorable because it does not fence in its players like most other countries in and out of the UK do. This allows UK players to play with players from other countries on UK-regulated platforms. Other countries such as France, Spain, and Italy fence in their poker players, preventing them from playing international matches.

At this point, extant talks of streamlining rules across the EU remain a ways from fruition. The huge growth of online gambling on mobile devices can eventually sustain the change, due to the accessibility that mobile devices are currently providing all players.