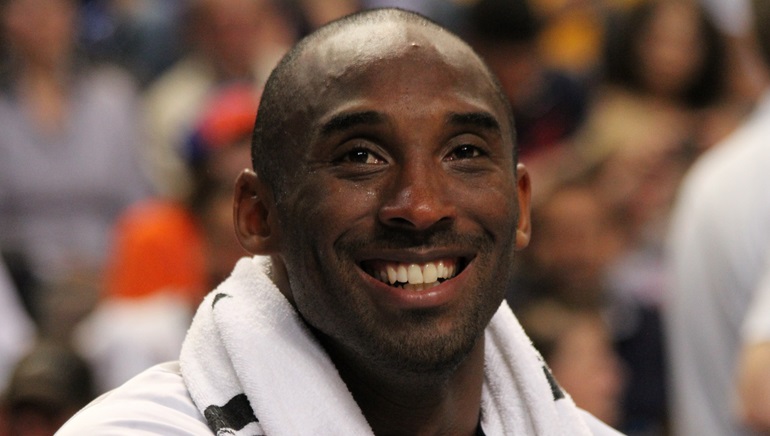 He gave us 20 of the best years of basketball and now he is gone. The world mourns Kobe Bryant.

The ‘Black Mamba,’ the NBA MVP that had a 20-year career with the Los Angeles Lakers has died in a terrible helicopter crash in Calabasas, California. His daughter Gianna, 13, was also in the helicopter along with seven others and no one survived.

The probe into the crash will focus on a potential mechanical problem and into foggy weather conditions that had grounded other flights on the same day. The Sikorsky S-76B helicopter was traveling with severe fog conditions so extreme that Los Angeles police and the county sheriff’s department had grounded their flights. The fog did not ground the helicopter that Bryant was killed in because modern helicopters such as this model have instruments that allow the pilot to fly in bad conditions.

The helicopter departed from John Wayne Airport at 9:06 am ET and passed over Boyle Heights before circling around Glendale prior to crashing in the hills near Calabasas, according to public and witness accounts.

A former pilot of the Island Express Holding Corp., the company that was in charge of the helicopter said that he thought the crash was likelier caused by weather and not mechanical problems.

“The likelihood of a catastrophic twin-engine failure on that aircraft — it just doesn’t happen,” he said.

Even as a former employee, the pilot claimed that Island Express follows a “very good maintenance program.”

The model that was flying had the second-lowest number of fatal crashes of all the popular helicopters used for transporting civilians. It had just 0.2 per 100,000 flight hours.

Back in March 2013, another Sikorsky S-76A crashed in Louisiana, killing all of the three people inside. It was determined that that helicopter suffered a fracture in the rotor blade.

William Lawrence, an aviation consultant related, “It’s well designed. It’s robust. It’s a sturdy helicopter. It’s why executives like to fly in helicopters like that — they have significantly fewer problems.”

The pilot’s name had not been released.