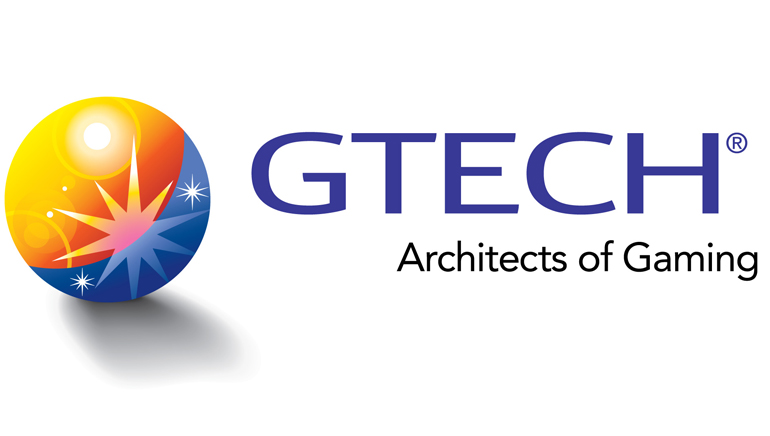 The new tax-favorable flurry of inversion mergers may not last.

The deal for $4.7 billion in cash and stock includes the assumption of approximately $1.7 billion in debt by IGT as well. The deal gives rise to the largest lottery operator and gaming equipment company in the world, and provides GTECH with the increased exposure it has been seeking for some time.

The merger is undergoing a series of deals to improve tax conditions for the partners. A similar deal has just been struck by US pharmaceutical giant AbbVie Inc. ABBV is purchasing Ireland-based Shire SHP.LN for $54 billion agreement this week, and the new company will also move to the UK, where lower tax rates exist.

These types of deals made to reach more favorite tax climates are called inversions, and have mostly consisted thus far of U.S. companies buying into more favorable tax regimes by buying a foreign company and then moving that company into the UK.

The GTECH-IGT deal represents a switcharound, in that a European company is purchasing a U.S. one, with the newly formed group relocating to the U.K. To a tax environment that is preferable to either of the merging companies original markets of America and Italy.

As a result of the merger, the new taxing rate that the companies are experiencing is expected to fall from the high 30% percentile to the mid-30 percentile. IGT Chief Financial Officer John Vandemore acknowledges the added benefits of operating in a tax-friendly environment, but insists this is not the sole motivation for the deal.

"We had to domicile the company in the EU because of obligations Gtech had and if you think of all the factors and the U.K. being an English-speaking country it made sense to do it there," explained IGT's Chief Executive Patti Hart.

The deals are drawing increased scrutiny with calls from the Obama Administration to rapidly draft legislation to curtail this maneuver further. How this plays out remains to be seen, but the skepticism suggests that the flurry of deals may accelerate ahead of potentially likely legislation.