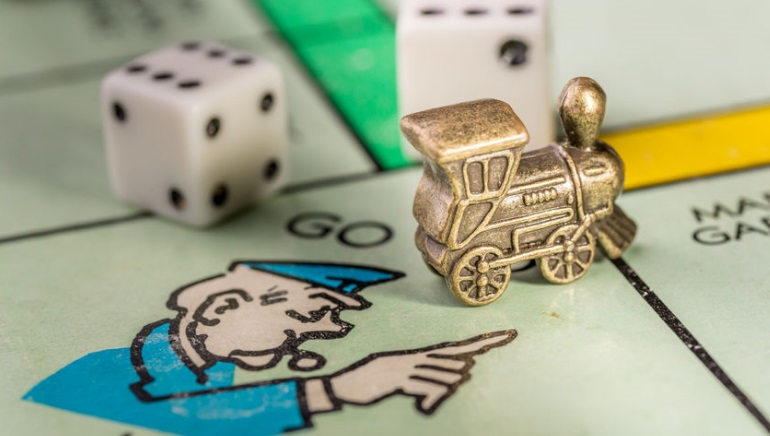 The biggest board game ever is now one of the most accessible online slots.

The biggest board game in the world is now a digital slot.

This comes courtesy of a new deal between Hasbro, Williams Interactive and SkillOnNet. The slot will be called “Monopoly Big Event,” and available on the SkillOnNet casino platform which also supports major big casino brands EUcasino, SlotsMagic, MegaCasino and Playmillion.com.

Monopoly is currently a favored slot globally in land-based casinos, a popularity following in the footsteps of the original board game itself.

The game features the playing symbols such as the Dog, the Boat and the Car etc. as well as a main bonus featuring the roll of a dice enabling the player to accumulate properties around the board, while still risking going to jail, which will end the game, while still being able to pass Go and collect a bonus (though many argue that this is not in the original rules!). Further Monopoly adaptations include the Community Chest card which raises the potential for free spins or Guaranteed Wins and the Chance card offering a choice of Wilds or free spin entry.

This exclusive Williams Interactive slot title will be available via Williams Interactive on desktop and all casino mobile devices and features a 5x3 20 line reel game with three exciting bonus games accessible through the Big Bet game or Big Event Bonus. This keeps the momentum of their earlier games going across the new platform of full mobile support.