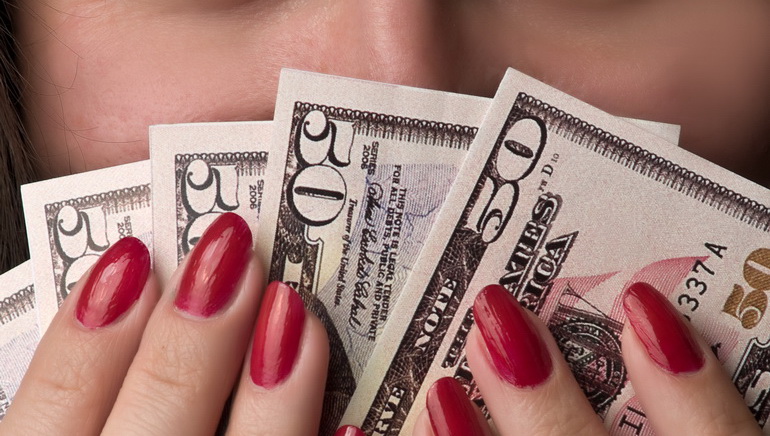 The Hot & Cold feature at BETAT Casino tells players which games have paid out over their averages within the past few hours.

BETAT Casino is known for bringing innovative new features to the world of online gaming and with its long list of casino games from several major providers, players can access a huge variety of options. Large prizes are offered throughout the casino and winning streaks are always taking place with lucky players.

But what if you could know which of the hundreds of games are running hot or cold at any given time and be able to quickly jump in on the action? This is exactly what this new feature called “Hot & Cold” does by showing the games which have significant deviations from their average RTP over the last three hours.

The titles which get most of the attention on this feature are the ones which are already running very hot. These are the BETAT casino games which have been paying out a lot over the average rate in the past three hours. The list is constantly being updated and the titles are featured for quick access so that players only need to click on them in order to get started and catch the hot streak.

The percentage is also listed and some of them can be twice as big as the regular rate, or even more.

While some games are very hot, others are ice cold as their RTP over the last three hours have been under the official average. Some can get as low as ten percent but since the average of the titles has to be met overall, it can also mean that these games will soon run very hot in order to make up for their slow start.

Catching the games on the climbing part will mean that you can get significantly more prizes in the same duration of time. This also adds a new level of transparency to BETAT Casino as it reveals valuable information of its games in real time.