Holiday Back On: Cambodia Passes Legislation for Tourist Gambling 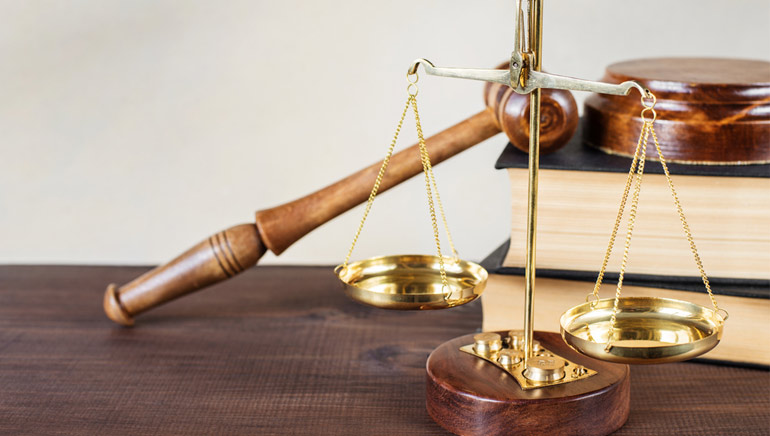 A small but significant step for Asia has taken place with Cambodia's passage.

A significant addition has taken place in Asia.

The small country of Cambodia has passed a long awaited legislation to regulate the casino industry.

According to a Council of Ministers press release published in the Phnom Penh Post, the law will focus on ensuring “integrated commercial gambling that contributes to economic growth, tourism promotion, job creation, and revenue generation.”

The legislation will focus on strict casino sector management measures prioritizing protection against money laundering and terrorism financing, and adapted through active cooperation with casino operators and trade bodies.

Of note is the fact that locals will not be permitted to gamble, with no further licenses to be issued within 200km of the NagaCrop monopolized capital.

The gambling law has been nine years in the making at this point.

Illegalized by the 1996 Law on Suppression of Gambling, the prohibition on gambling necessarily extends to all forms of online gambling on the part of Cambodian citizens.

Through the years, a network of land-based casino catering to foreign tourists, generating billions in revenues per annum and bringing five figure tax revenues to the government in turn.

As we can see, the prohibition on locals has been preserved with the new legislation, but it does reflect the government's desire to bring in revenues from online gaming, and to open the jurisdiction up to online operators.

The known abundance of illegal gambling houses in Cambodia can also be a factor moving forward in potentially integrating locals into online play, where violence in land-based experiments have failed in the past.

As far as concerns of corruption or lax attitudes towards land-based gambling, it seems that opening up the jurisdiction to locals online could someday stem a measure of organised crime, and give the government an opportunity to protect its citizens more.

For now, the fact the Cambodia has opened up its jurisdiction to online gaming in time in which China has been pressuring its neighbours to cease offering gaming online or onland represents a significant step forward for the establishment of safe and profitable gambling that that can provide governments with revenue and the opportunity to reinvest in otherwise struggling economies such as Cambodia's.