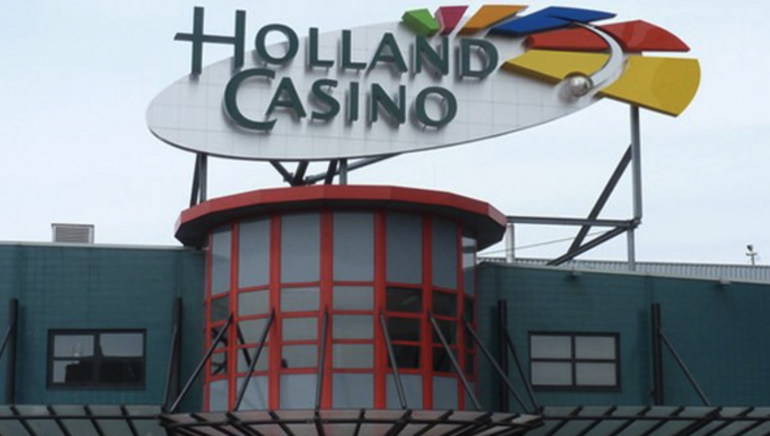 Holland Casino has been instructed by the Dutch regulator de Kansspelautoriteit (KSA) to take down advertisements promoting its in-person casinos from its online gambling website. The KSA imposes strict penalties on operators that don't comply.

In October 2021, the de Kansspelautoriteit (KSA) regulator of gambling discovered that Holland Casino's licensed and regulated online site contained links that directed visitors to information about the operator's physical casinos located throughout the country.

This decision was based on Article 4.2, paragraph 5, of the Dutch Remote Games of Chance Decree, which states that an online license holder may not place advertisements on their website for goods or services other than those the KSA has granted a license. Therefore, removing these advertisements will ensure that Holland Casino's online gambling website complies with Dutch gambling regulations.

Holland Casino holds a monopoly license in the Netherlands for operating bricks-and-mortar casinos, separate from the permit it secured last year to offer online gambling in the country. The KSA reached its decision to order Holland Casino to remove the advertisements from its website some time ago but was unable to publicly announce the ruling due to pending procedures, including appeals filed by the operator.

Holland Casino has complied with the KSA's ruling and removed the links promoting its physical casinos from its online gambling website. This ensures that the operator's iGaming site complies with Dutch gambling rules and regulations. The decision is the latest in a string of judgements by the KSA regarding license breaches by operators across the country.

Last month, the KSA fined Toto Online €400,000 for targeting advertising at young adults. The regulator also acted against several licensed operators for violating rules and regulations, particularly in the lead-up to Qatar's 2022 FIFA World Cup. For example, the KSA warned two operators for offering wagers on the number of yellow cards in football matches, which is prohibited by Dutch law due to the sensitivity of these events to potential match-fixing. Enforcement of responsible gaming practices is actively policed in the Netherlands.

No Promotion of Gambling on iGaming Platforms

The KSA also issued a warning to another operator for violating a ban on using role models to promote gambling. This operator featured several well-known Dutch people in an advertisement promoting an event, with the operator's logo prominently displayed throughout the ad. The KSA did not disclose the identities of the brands involved in these violations.