How has Apple's dominant place in the mobile phone market affected the development of iGaming? 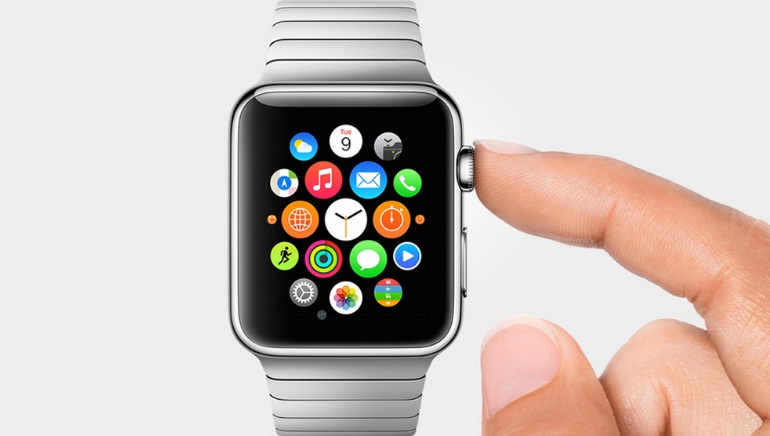 Apple as a tech pioneer is also a significant iGaming pioneer at the most fundamental level.

Uploaders have been exploiting this capability ever since, fomenting a culture of temptation-based competition that many decries for preying on addiction through mobile devices.

This the same dynamic which regulators continue to battle against until today in the iGaming space.

In the era of Wild West startup growth over the past decade, Apple made its name for optimizing iOS technology to support rapid transactions inside their app titles and downloads.

Apple is also the foundation for one of the more notorious iGaming controversies of our times: the Loot Box controversy, which originally gained profile in 2013, when Apple settled a class-action launched by parents accusing Apple of making it too easy for children to make in-app purchases.

A year later, Apple settled another Loot Box case with the FTC for $32 million. And just this year, a lawsuit filed against Apple disputing the legality of “loot box” in-app purchases offering gamers randomized digital awards.

The filing went so far as to say:

“Through the games it sells and offers for free to consumers through its AppStore, Apple engages in predatory practices enticing consumers, including children to engage in gambling and similar addictive conduct in violation of this and other laws designed to protect consumers and to prohibit such practices.”

Regardless of the legal decision, there is an overall veracity in this statement.

The aggressive appeal of in-play transactions is the fundamental component of iGaming which the UK and other governments are seeking to offset in campaigns to protect the government in further legislation through protecting the vulnerable as the imperative of iGaming regulation reform.