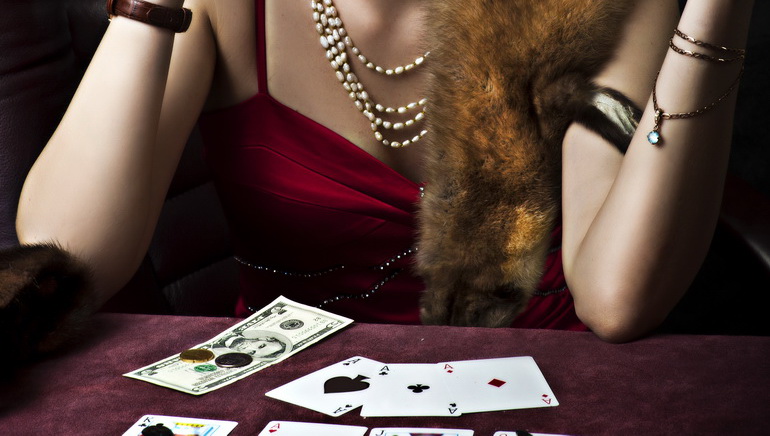 German Sebastian Vettel was the favorite to win the race, but it was Hamilton to the end.

Lance Armstrong has left the building. This was the American cyclist's latest Tweet, a day after the tour de France ended:
"Taking off now. Last words b4 we leave France. Thanks to all the people here who supported the tour, our sport and our team. Thanks/Merci!!"

All sports betting attention can now turn to Formula One. First event is the Hungarian Grand Prix.

It was shaping up as a tough race to call following the qualifying round Saturday, with German Sebastian Vettel second on the grid but a slight odds favorite, 2.50 at William Hill Sports and 2.25 at Ladbrokes. However, Vettel failed to complete the race on Sunday.

McLaren's Lewis Hamilton, the youngest ever Formula One World Champion, was the winner of this race, although entering it at 5.50 odds at Ladbrokes and 5.00 at William Hill Sports.

Overall championship leader and favorite Jenson Button came in seventh. This might affect his position as Ladbrokes favorite to win the championship, where he was ahead of Vettel on the two sports betting sites, where such bets are offered.

The qualifying race was overshadowed by a horrific car crash that left Brazilian driver Felipe Massa fighting for his life in hospital after suffering skull damage and concussion.