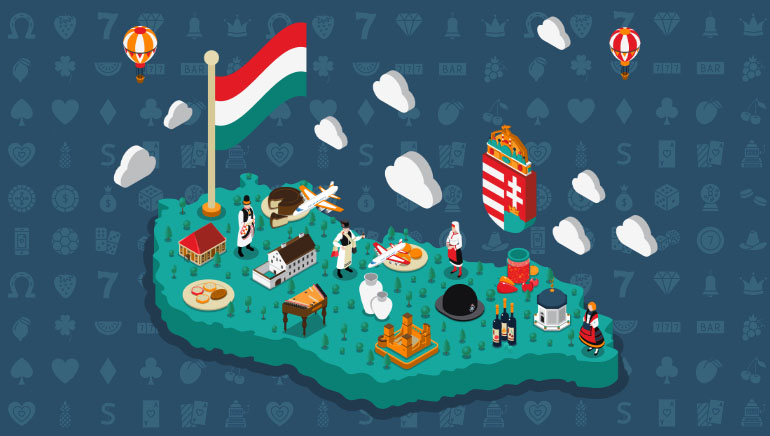 New online gambling legislation is about to come into play in Hungary, effectively ending the monopoly that the government previously had on sports betting within the country.

The online gambling industry in Hungary is preparing for big changes as the country embraces new laws laid out by the government. These will be the first changes since the current laws were set in motion in 2014.

New legislation in the pipeline will allow private operators to enter Hungarian territory and offer their services to local players. More than just a big change for online casinos, sports betting will change drastically too.

Huge Change on the Horizon

In what is being dubbed the “most significant change in Hungarian gambling laws in years”, the new legislation will welcome operators from the European Economic Area (EEA) to cater to locals. Once they’ve received licenses from the government, operators will be able to provide online casino and sports betting services within the country.

For now, the Hungarian government has revealed that there will only be a limited number of licenses available. This may change in the future but by starting off on a small scale, the government will still hold some semblance of control over the new expansion of the industry.

Another important factor that has been revealed is that both credit and debit cards will be accepted for deposits if they are linked to an authorised payment provider.

Finally, sports betting as Hungary knows it will change drastically as outside operators will have the chance to provide betting opportunities. Up until now, Szerencsejáték Zrt, a state-run operator, has been the only one able to offer sports betting within the country. This was despite the fact that land-based casinos could apply for online licenses.

As the industry expands and new operators are granted licenses, the Hungarian government’s concern is that there will be too many options available. The potential for excessive gambling is always a problem but the latest Hungarian gambling laws are also focused on protecting players.

In order to receive a license in Hungary, operators will need to meet high standards. This will include having to prove that the company has a capital of no less than HUF1 billion (approximately $3.2 million). Licensing fees of around HUF600 million (approximately $1.9 million) will also be expected and will be paid to the Hungarian State Treasury.

It’s not clear yet what the tax requirements will be, but it is believed to be high enough that the government will receive no less than HUF250 million.