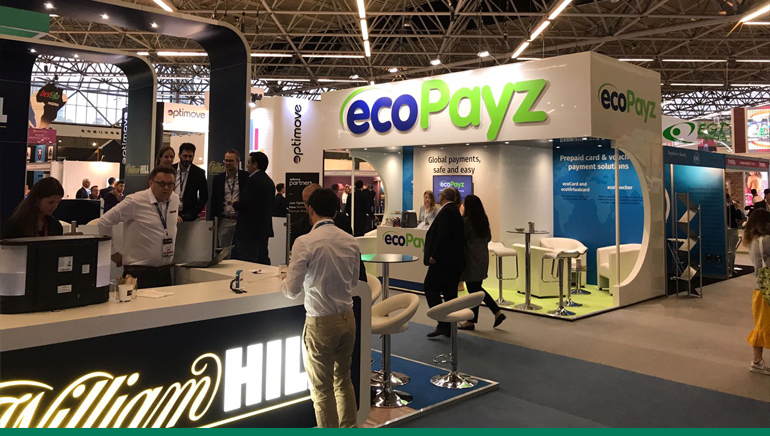 iGB has revealed that the iGaming Super Show 2017 attracted many more attendees compared to the 2016 conference in Amsterdam.

Online Casino Reports (OCR) was proud to attend the recent iGaming Super Show (iGSS), which has hosted in the stunning surroundings of Amsterdam from 11 to 14 July 2017. Since then, it has just been revealed that iGSS 2017 was the most successive iteration yet. A whole host of informative statistics have been used to justify the lofty declaration.

iGaming Business (iGB) is the company responsible for organising iGSS and collating all of the attendance figures. After gathering the various data points, iGB was able to reveal that the iGSS conference had experienced 9% growth in delegates from 2016. The total number of attendees came close to reaching 5,000, with the official figure being reported at 4,718.

The 9% rise in delegates was an impressive achievement for iGB, but that figure was surpassed by 16% increase on the number of operators and affiliates who travelled to iGSS 2016. And many of the attendees held prominent roles within their respective organisations, including 18% who were CEOs, 15% were affiliate managers or directors, and 14% who were affiliates.

iGSS 2017 also proved to be a truly international event, with people travelling from all over the world to attend the four-day conference. The UK, the Netherlands, and Malta proved to be the best-represented of the 105 countries that were at iGSS 2017.

Shona O’Donnell of iGB revealed that while the company was pleased with the increasing attendance figures, greater pleasure was drawn from the volumes of positive feedback given to the learning and networking events arranged for iGSS 2017.