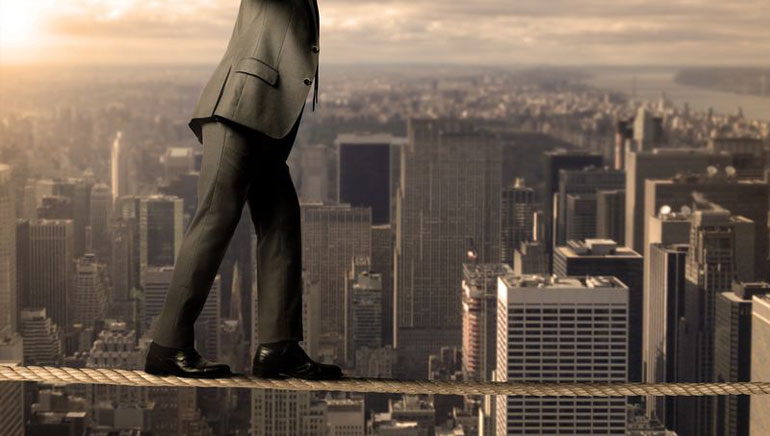 UK Operators are about to have their hands full ensuring they do not appeal to under-18 intentionally or otherwise.

Celebrity pitching appears to be the latest casualty for the well-known ad restriction crackdowns in the UK, pending a public review of a new government consultation.

The committee has made public opinions available through the project website, closing at 5pm on January 22, 2021.

Still Too Appealing to Youth

The review was called for by the UK authorities in response to a charitable organisation GambleAware’s report that gambling advertising is having more impact than originally suspected on individuals under 18 years of age as well as vulnerable adults.

The consultation specifically calls for input on further solutions for curtailing advertising towards under-18s, to improve the current rules prohibiting ads that “particularly” appeal to under-18s.

CAP is concerned about lingering ads that strongly appeal to those who are prohibited from playing and defines them as content which appeals to under-18’s regardless of how said content is viewed by adults.

The thing is: said prohibitions would already appear to be in place. From animated bunnies to superheroes, current ads have specific images that are too “youthful” to feature, according to specific regulatory standards.

However, the list of prohibited images would widen across the board according to new CAP guidelines to prohibit any character “behavior, language, fashion/appearance, etc.” that may have strong appeal for under-18s.

Operators will also be responsible for avoiding the depiction or use of real-life characters that have significant under-18 followings, and will be barred against offering fictional characters that they generate if the appeal is too strong to the under-18 demographic.

Where it Gets Hectic

Restrictions on real life characters can include as Cap says “prominent sports people and celebrities, and also individuals like social media influencers.”

This approach borrows from alcohol marketing, but is a first for iGaming, which will leave iGaming operators scratching their heads trying to figure out how to avoid liability without scrapping campaigns not only with pitch persons but that feature their own original trademarked characters.