IGT´S Q2 Shows Clear Growth, but How Much Overall? 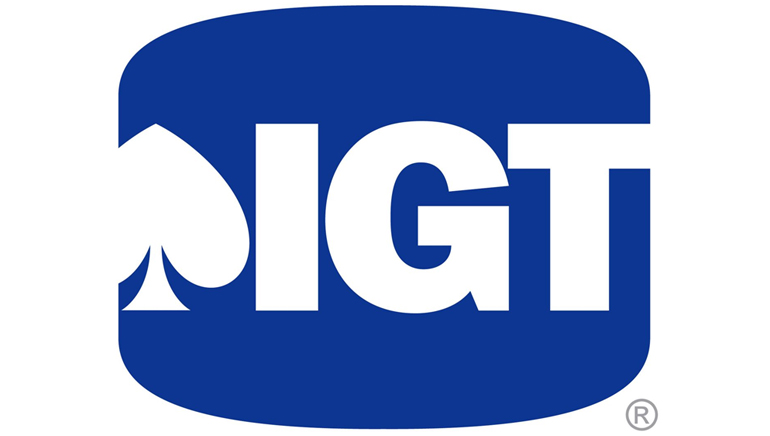 The supermerger continues to quietly build.

International Game Technology IGT had an interesting tidbit of good news for Q2: a modest jump in year-on-year consolidated revenue translating to a massive gains..

However, upon review, the data reported so far by the product of a US$6.4-billion merger completed in April 2015 between Nevada-based slot machine supplier International Game Technology and Italy-based lottery equipment specialist GTech SpA suggest reserving judgement.

To wit, the reported 2016 Q2 gain of 1% in consolidated revenue may sound modest, but the increase represents a total year-on-year gain of a whopping US$1.29 billion.

In an announcement Thursday, IGT chief executive Marco Sala attributed the growth to strong lottery performance, “particularly in Italy and North America,” as well as the “resilience of our global gaming business.”

The operating income gain of 48% year-on-year jumped from US $116 million to US$171 million in the second quarter of 2015, which Sala attributed to drivers “revenue growth, synergy savings and lower transaction-related expenses.

Another significant Q2 jump year-on-year was the net income gain of US$73 million, compared to a loss of US$117 million in the same period of 2015. This translated to a 14% adjusted net income jump to US$87 million.

The only revenue declines for this year that IGT showed were in international gaming service revenue, which in figures that exclude North America and Italy showed an 8 percent year-on-year drop to US$46 million; and in international gaming product sales, which declined 24 percent year-on-year to US$64 million, a result of shipping 2,989 gaming machines in Q2 compared to 3,929 units in the same period of 2015.

Of further interest is the fact that IGT has yet to release Q2 data for its gaming operations in Asia. Any conclusions drawn in early analysis of this major merger´s new trajectory have the potential to prove premature.