Impact of US Midterm Elections Results on Online Gambling 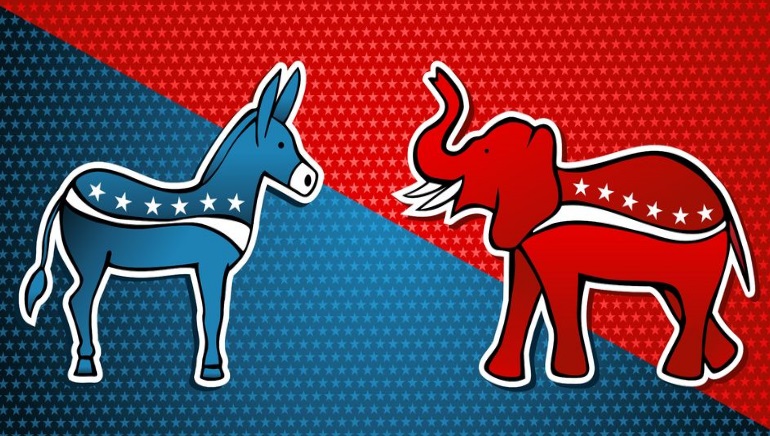 How will the US midterm elections results affect the plight for iGaming regulation in four major states?

Last week's US midterm elections are considered a great success for the Republican Party. The Republicans swept across states and commanded a majority in the Senate, something which will weigh hard on any domestic or foreign policy the Obama administration will attempt to lead in the next two years.

An important question is how the midterm results will affect the plight for regulation of online gambling in the US. Below is a roundup of the results and their possible implications in four major states.

The results in the Bay State are a mixed bag. On the one hand, voters rejected the repeal of the 2011 law which allowed for the building and licensing of three land-based casinos in the state. A spokeswoman for the Committee to Protect Mass Jobs praised the rejection, saying that it will bring $400 million in annual revenues for the state as well as generate new jobs.

On the other hand, the new Democrat treasurer, Deb Goldberg, who supported the casino repeal, has expressed anti-online gambling statements in the past. While the establishment of land-based casinos is good for the future potential of online gambling, it remains to be seen how these casinos will do and how the fight for iGaming in the Bay State will take form under Goldberg's office.

In Florida, online gambling opponent Republican Rick Scott was re-elected. Scott is a supporter of casino mogul Sheldon Adelson's campaign against online gambling. Scott's re-election is perhaps the biggest blow to iGaming regulation efforts in the US as Florida was considered by many as a state which might adopt regulated online poker in the future, yet hope remains.

Democrat Tom Wolf won Pennsylvania's governor race. Wolf has expressed his opposition to legalized online gambling and the building of more casinos in the Keystone State, but now that he will actually occupy the sit he might reconsider as gambling could be a good revenue generator for him to make his campaign promises come true.

In Illinois, the Governor's sit was cleared by Democrat Pat Quinn for Republican Bruce Rauner. Quinn was a staunch opponent of land-based casinos while Rauner stated that while he personally opposes gambling, he believes casinos can be built if these are supported by local communities. As in other cases, according to the thesis that land-based gambling advances online gambling regulation, the future of regulation in Illinois is brighter.

Taking Bets on Next US Election

Political Betting: Biden And Harris Favorites To Win US Election