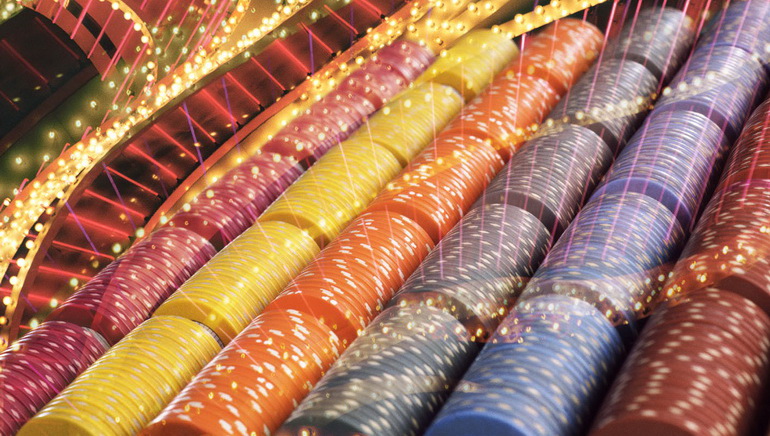 Brandon Gerson, Hawbaker's former boyfriend, explains that during the last year and a half, Hawbaker visited several doctors in order to treat her "a very serious mental illness."

Hawbaker made her first appearance in the 2006 World Poker Tournament finishing 35th and winning $20,000. Her career was targeted by many media sources due to her successful run throughout the period, earning as much as $40,000, as well as her eccentric behavior.

Hawbaker's death made quite an impact in the blogging community as many postings have been made as eulogies. Bryan Micon, a known poker player and friend, posted the following comments after hearing the news:

"Brandi's family, and friends have asked the poker world to respect their privacy while they grieve. When the time is right we will have Brandon's statement on NWP. This truly is a tragedy, as the whole poker world loved to watch this eccentric young lady on and off the felt. Brandi will be missed and I hope she has found some peace."

As tragedies come and go in the world, the death of Brandi Hawbaker has affected many poker players leaving a mark in the Poker community.