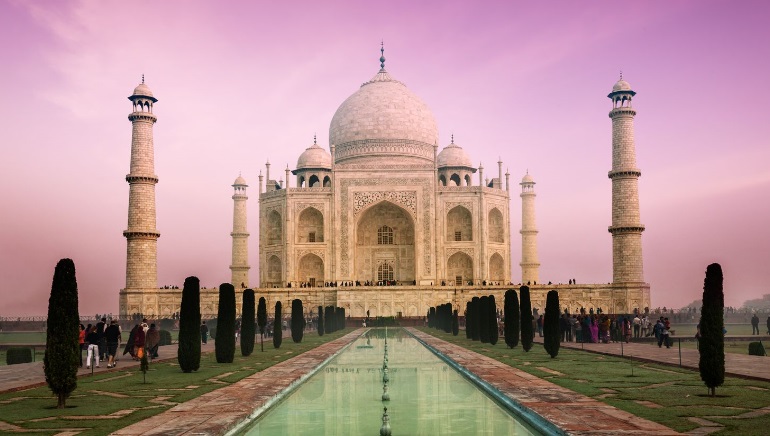 There are several ways iGaming could boost India's economy.

Tech savvy India is an attractive option for iGaming, but the model remains a work in progress to this point.

The unlicensed Indian gambling market is growing rapidly, providing indications that a fully licensed market would receive fertile patronage, according to one local writer Naveenika Chauhan.

By all appearances, the best thing a regulated iGaming model could do is provide jobs for the famously impoverished economy.

With a wide number of unlicensed operators competing in the market, potential future growth can further increase advertising and marketing spend in the region.

Sports betting has a unique local favorite sport in the wildly popular IPL cricket competition, which licensed punting could come in on the way England bets on its Premiere League, and other countries in Europe bet on their premier football divisions. This would also open the door for IPL sponsorship deals with gaming companies, a practice which has been realized in Europe.

India also has unique casino games which would be popular in a regulated market in India, including Andar Bahar whose long heritage in India has translated to popularity as an offering in the currently unregulated landscape.

At this juncture, there are competing online casinos who have taken the early steps to get to know the Indian culture of players, with more companies expected to come into a regulated market and provide competitive versions of Andar Bahar as well as Indian- themed slots.

Further crossover can be expected from players using both sports betting sites and casino gaming sites. It is theorized that using the most appropriate games such as the Indian Super League could lead to increased interest participation in football based slots as well.

At this juncture, the rules governing the robust gaming activity in the region are currently difficult to understand, with locals calling a comprehensive set of laws to absorb increased participation.

The key to the Indian market appears to be unique content, which includes a plethora of games and evens that are only popular in India. This calls for increased understanding in a unique culture giving rise to a wide open market which can be harnessed through cultural understanding.