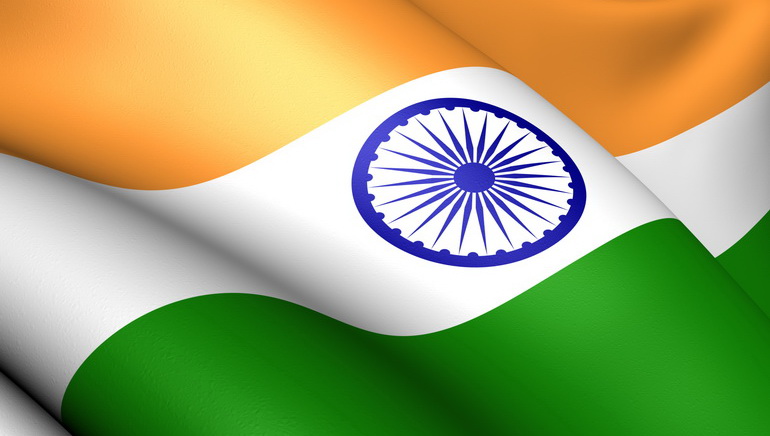 A panel has been formed to recommend ways to end manipulation of revenues.

Sweeping changes to India's scandal-ridden cricket board include a proposal to legalize gambling.

No More Politicians at the Top

Headed by former chief justice Rajendra Mal Lodha, the panel was appointed as a result of a wave of corruption scandals at the Board of Control for Cricket in India (BCCI). The AFP report recommendations include barring politicians from the sport's governing body and introducing time limits on holding office.

The betting legalization was proposed in response to the BCCI Indian Premier League nation's popular Twenty20 tournament being rocked by multiple allegations that included corruption, match-fixing and crooked umpires.

The report specifically suggests that betting “would serve both the game and economy if it were legalised."

The panel was appointed in January 2015 in response to the two guilty verdicts handed down by Indian's high court to respective IPL franchise owners for betting on the outcome of matches in 2013.

The verdicts and ensuing scandal also led to the suspension of the Rajasthan Royals and Chennai Super Kings (CSK) teams along with the removal of former BCCI chief Narayanaswami Srinivasan for conflict of interest at the helm of Indian Cements, which also owns CSK.

An age limit of 70, a three-year maximum term, and a prohibition against ministers and government officials running for the BCCI's top spots are recommended.

Further suggestions include a separate executive body for the IPL and the appointment of an independent ombudsman and ethics officer to identify conflicts of interest.

The top court will now rule on whether or not to make these recommendations legal requirements.

The BCCI enjoys huge television revenues and a pre-eminent standing in international cricket due to the vast popularity and high competitive standard of cricket in India.

For the first time, BCCI is being run by someone who is not a politician and has no direct financial interest in the profitability of the organization. That new leader is ex-lawyer Shashank Manohar, who took charge in October with a vow of clean governance.

It is possible to bet on cricket in safe environments such as online sportsbooks bet365 Sports, 10bet Sports and Winner Sports.