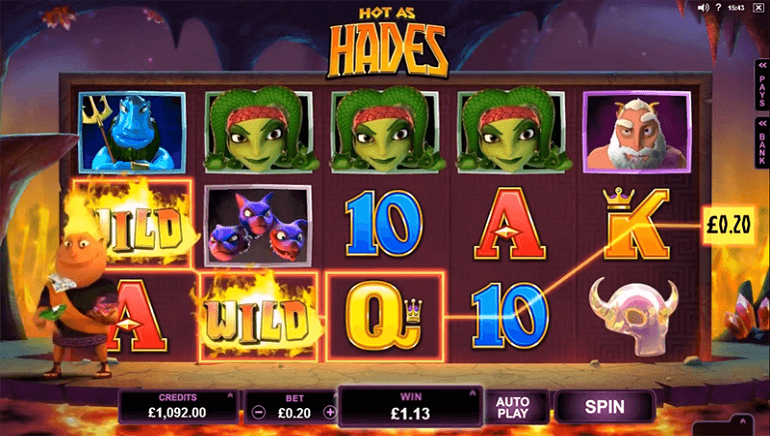 2015 can officially be declared the year of the slots. Those who play casino games over the Internet believe that an online casino is only as good as its collection of games. The operators were quick to respond to this perception and the natural response was to enhance their collection of titles with new slot machines. These represent the bulk of all online casino games and major software developers such as Net Entertainment, Microgaming or RTG pay them the attention they deserve.

They drew inspiration from multiple sources, ranging from popular TV shows, movies and more recently the celebrated Marvel comics. This approach has a two-pronged effect, on one hand they appeal to the dedicated fans of those popular characters, on the other they bring a breath of fresh air to the industry.

2015 has been a great year for Tivoli Casino who added dozens of new games and quite often their introduction was accompanied by generous promotions. Casinos simply can’t go wrong with bonus prizes and free spins and they are generously awarded each time a new game is added. Hot as Hades invites players to take a virtual voyage in mythology and challenge the gods.

Ariana online slot is also inspired by the legends of antiquity, yet this time players get to explore the underwater kingdom of the princess. All the symbols are inspired by this aquatic environment and the same goes for the scatter and wild symbols populating the reels.

Fans of horror movies will find great pleasure in spinning the reels of Dracula, a new slot machine that is centered on the infamous vampire. At the opposite end of the spectrum sit slot machines such as Fruits Warp, inspired by the classic three reel versions, yet cashing in on all the advancements of technology.