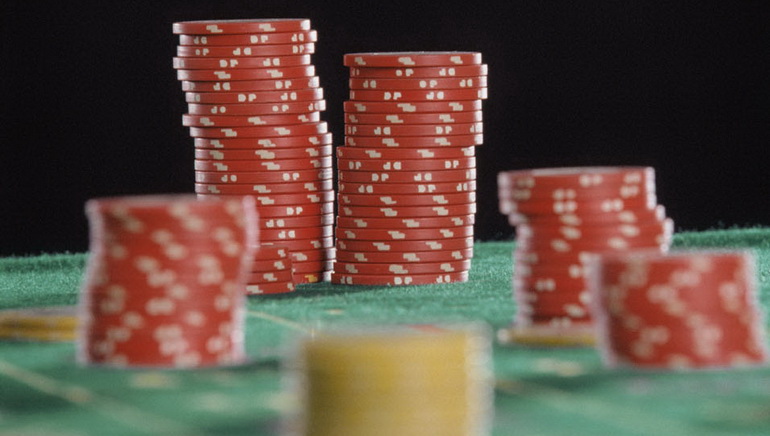 Can Nevada, with its limited online gaming options, compete with the Big Boys?

It has been estimated by those in-the-know that New Jersey internet wagers could generate as much as $1.2 billion in gaming revenues in its first year. This is a staggering figure in that it is roughly 40 percent of what world-renowned Atlantic City's 12 casinos collected in all of 2012.

So what about Nevada, whose online gaming market opened April 30 when Ultimate Poker went live?

As it stands, both Nevada and New Jersey are requiring players to be physically located within the states' respective borders to gamble through computers or mobile devices. So, with Ultimate Poker registering gamblers from all 50 states and 28 countries, all players need do is make a trip to Vegas or Jersey.

One thing for sure, the interest is there.

As it stands, there are about 18 million reasons why New Jersey is possibly a much more lucrative opportunity than Nevada. The state has close to nine million residents. If you add to the mix New York City's population of 8.5 million and Philadelphia's 1.5 million residents, both cities which are just a hop skip and a jump from Atlantic City, the potential player base far exceeds Nevada's liquidity.

Can Poker Alone Save Nevada?

Another issue in regards to Nevada's potential is that it is poker only. New Jersey will offer all casino games and, online gaming giant PokerStars has designs on Atlantic City while Nevada is not an option for PokerStars since state lawmakers inserted a "bad actor" clause in the interactive gaming law approved in February.

In addition, companies that continued to accept wagers from American gamblers after the 2006 passage of the Unlawful Internet Gambling Enforcement Act such as PokerStars can't be licensed for 10 years.

And so it goes. The online world of gaming continues to grow, continues to present more opportunities for avid players, all while undergoing stringent rules and laws designed to keep everything on the up and up.

Nevada's Economy is on a Give and Take Mode