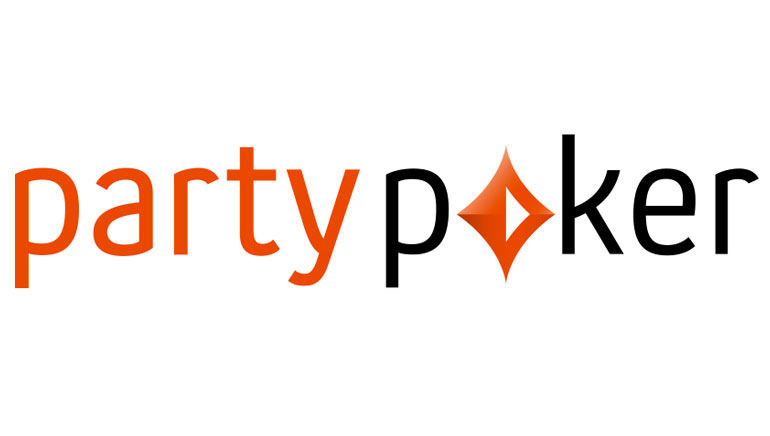 Isaac Haxton will help build stronger ties with the poker community, which is one of the primary goals Party Poker will seek to achieve moving forward.

Isaac 'Ike' Haxton, one of the best known faces in the poker world, has joined the Party Poker team. The man who is recognized for his success on the live circuit and in the online arena alike has thus joined a growing team of professionals representing one of the biggest brands around.

As of late, Party Poker has partnered with a number of high-profile professionals in an effort to improve communication channels with their player base. Haxton will play his role in these efforts alongside the likes of Sam Trickett, Jason Koon, Patrick Leonard, and "retired" Fedor Holz.

The idea behind building this impressive team of representatives is to build stronger ties with the poker community at large. Ike fits perfectly into the picture as he is not just one of the top poker players around but he is also a person who has always displayed a strong commitment to ethical principles. This is something the poker community truly values.

Born in Syracuse, New York, Isaac Haxton has won in excess of $15 million in live poker tournaments and he is also regarded as one of the top online players. Always competitive and interested in mind sports, Haxton started playing chess at a very early age. He played Magic the Gathering throughout his childhood, taking up poker once he turned 18.

Ike's professional resume is riddled with impressive results, including more than 30 six-figure cashes in various poker tournaments. Currently, he is ranked 22nd on the All-Time Money List, with a long career still ahead of him.

Talking about this latest partnership, Haxton explained he was excited to join the Party Poker team as he recognizes and admires everything the company has done lately, from improving their online offering to launching a live events program. In his words, Party Poker represents the future of poker, live and online alike.