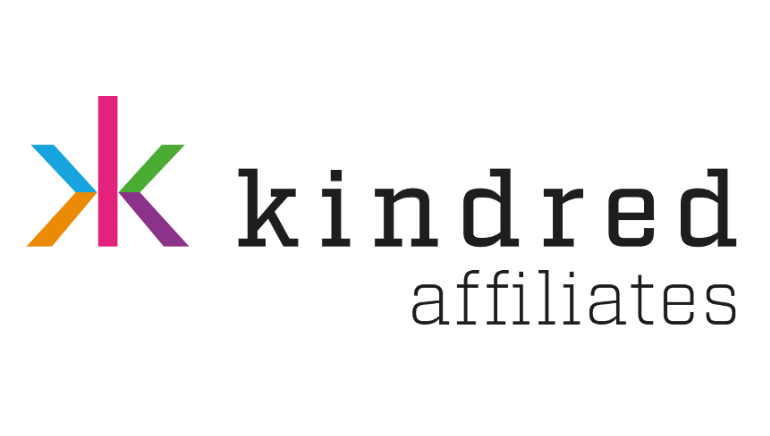 Mobile, marketing and acquisition is the magic combination for this Group.

Kindred also took a short term risk for long term gain, allowing profit before tax to drop from £22.5 million to £18.2 million as a result of the absorption of £600,00 in acquisition costs in a deal with 32Red, related to the proposed acquisition of 32Red.

Kindred Group in February announced the acquisition of fellow operator 32Red for a bid amount of £175.6 million in the interests of expanding its existing multi-brand portfolio, with completion of the deal expected during Q2 of this year after the deal’s recently regulatory approval.

Mobile performance was a major contributor to the haul too, showing the effective adaptation which Kindred has achieved in mobile adaption, with mobile gross winnings revenue increasing 53% year-on-year to represented an astonishing 73% of the whole.

Of the overall progress, Kindred CEO Henrik Tjärnström attributed gross winnings gains despite the 32Red acquisition and a relatively low sports betting margin over the first quarter of 2017 to the organization’s customer outreach strategy:

“In line with the fundamentals of our growth strategy, we have continued to invest heavily in marketing for both new customer acquisition and reactivation of existing customers.”

He explained the organisational strategy of absorbing a shortfall through overall confidence in the measure driving “sustained growth in gross winnings revenue and profits.”

The transformation of Kindred began with a rebranding from Unibet Group, the name it used to operate under, and has culminated with the £1.1 billion Q1 figure for total wagers during Q1 for a spectacular 32% year-on-year increase.

With a leg up on mobile conversion and the major costs of the strategic merger out of the way, Kindred certainly appears in position to accelerate profits over the remaining quarters of 2017.