Kiwi-ing up the Market: New Zealand Kicks Regulation into Overdrive 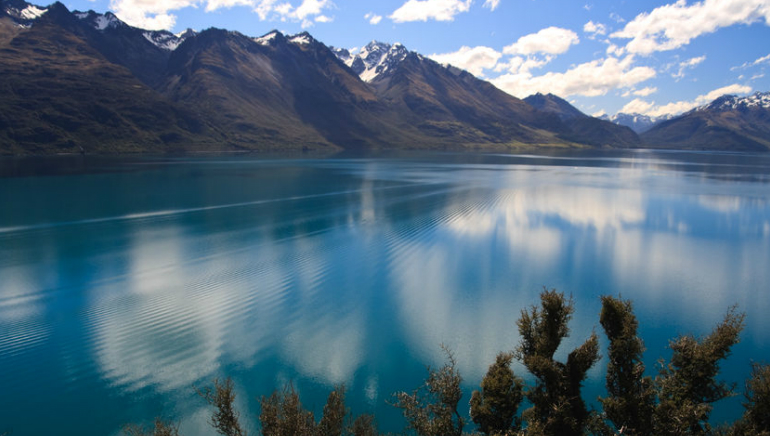 The New Zealand government is considering multiple innovative models of regulation and seeking out public consultation to protect players.

The New Zealand government is taking a harder look at iGaming regulation.

“In 2003 internet technology was still developing. Social media was in its infancy. Cell phones weren’t yet smart and people connected to the internet using cables.”

Lotto NZ and the TAB are currently the only operators permitted to offer online gambling products, as the number of New Zealanders seeking out offshore providers increases.

The government reports that out of 70% of New Zealand's residents over age 15 gambled at least once via online or via land-based providers over the past year, an estimated 5% are problem gamblers.

The Ministry of Health flagged unregulated iGaming as a particular threat to the population group of young Maori and Pacific Islanders, with Asian and migrant communities also particularly vulnerable.

The need for regulated protection and regulation comes in a sizeable and growing market. The numbers show that between 2017 and 2018, New Zealand’s gambling expenditure topped out at NZD$2.40bn (£1.30bn/€1.43bn/US$1.58bn), representing a healthy $49m jump from the prior period.

The two options for market expansion the NZ government is weighing at this point are reportedly limiting the gaming product range offered by Lotto NZ and the TAB; versus increasing controls on an expanded number of companies allowed to operate in New Zealand.

With the public invited to submit comments to the Department of Internal Affairs’ Online Gambling Team by September 30 on no less than four new regulatory models under consideration, look for a fascinating process of elimination and policy integration in Q3.