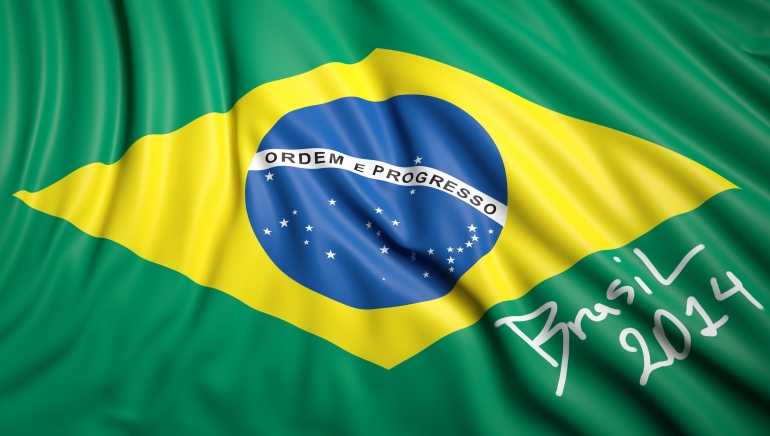 Ladbrokes succeeded in increasing bets during the World Cup, but this did not rescue their disappointing 2014 first interim.

The World Cup brought two weeks of heavy betting, but failed to rescue the sagging fortunes of bookmaking giant Ladbrokes.

The existence of Ladbrokes in its current form is tangibly in doubt, as the traditional bookmaking giant struggles with the transition to online business while closing physical shops across the UK.

The main problem for Ladbrokes appears to be its inability to meet the competition in the increasingly prominent online gaming sector. To address the situation, Ladbrokes signed an agreement with Israeli company Playtech, which had already established a niche through successfully adapting William Hill's digital capabilities to the online environment.

A year later, Ladbrokes is still in the process of completing the technological integration, and reaping the hoped for rewards that full implementation would yield.

With the delay, Ladbrokes digital earnings have suffered significantly. Despite the World Cup boost, Ladbrokes reported digital earnings were down 72% from a low base. In the interim six months to June, Ladbrokes' online business yielded a disappointing £3m in operating profits. In the same period, William Hill's digital business earned £92m. Digital proceeds at William Hill account for 52% of operating profits, but only a meager 4.4% of Ladbrokes'.

Ladbrokes chief executive Richard Glynn acknowledged the delays, saying: "We said a few years ago that Ladbrokes needed to dramatically increase its presence in the digital and mobile world. I think I've been very upfront about the fact that it's taken us a while to do that. The road has been bumpy at times. The product didn't match the brand."

However, Glynn does not proclaim failure, He claims that the company's World Cup deadline to resolve online issues was met, but the wait for translating World Cup profits into growth continues.

In anticipation of the World Cup, Ladbrokes increased its football bookmaking focus, resulting in a 20% jump in betting over the 2010 tournament. This did not translate to cumulative profits overall, undoubtedly due to the delays Ladbrokes is experiencing in the online transition.