UK bookmaker Ladbrokes is withdrawing its operations from several countries due to legislation changes.

Major UK bookmaker Ladbrokes has announced that due to changes in legislation, it will cease its operations in Russia, Finland, Portugal and Romania. The decision came into effect as of Wednesday, December 31st 2014. The bookmaker is giving customers from these countries enough time to withdraw their funds, promising to facilitate requests until Monday, January 12th 2015.

2014 – Year of Withdrawals for Ladbrokes

2014 was a year of withdrawals for Ladbrokes, during in which the bookmaker stooped its operations in a big number of countries. Only in October, Ladbrokes pulled out of Canada, Norway, Switzerland and Hungary.

The withdrawals have all had to do with hardships related to regulation in the respective countries, although the current Ladbrokes retreat from Russia could also very possibly be tied to the state of the Russian ruble and the backlash on the economy. As remembered, the last two weeks saw the Russian currency taking extended losses with economists predicting a recession for 2015 and further.

New Legislation in Romania and Portugal

Ladbrokes seems to cease its operations in countries going through different levels of online gambling legislation. The withdrawal from Romania could be due to the Romanian government's new online gaming laws which passed recently, raising the licensing fee for online casinos from RON 400,000 to 448,000 (€100,000 per year).

Portugal's new online gambling laws which are set to come into effect next year threaten to impose high operating costs, something which could have affected the bookmaker's decision.

As for Finland's case, Ladbrokes has a long and problematic history with the Finnish government on the bookmaker's operation in the country. The domestic gambling activity in the country is controlled by a number of strong monopolies, despite the European Commission decrees about Finland's Lottery Act clashing with EU guidelines. 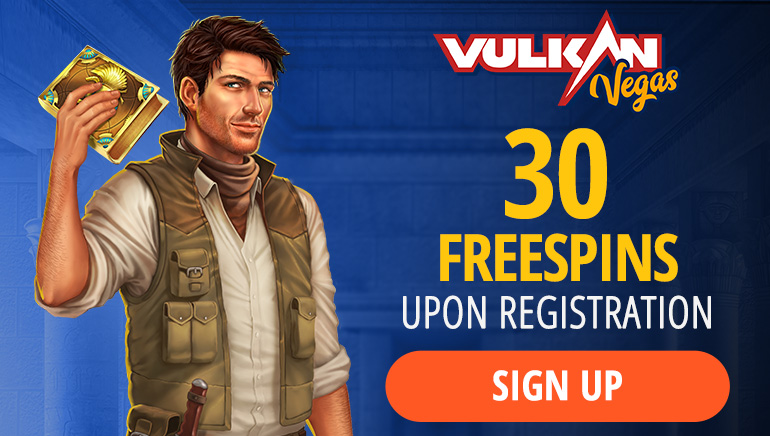