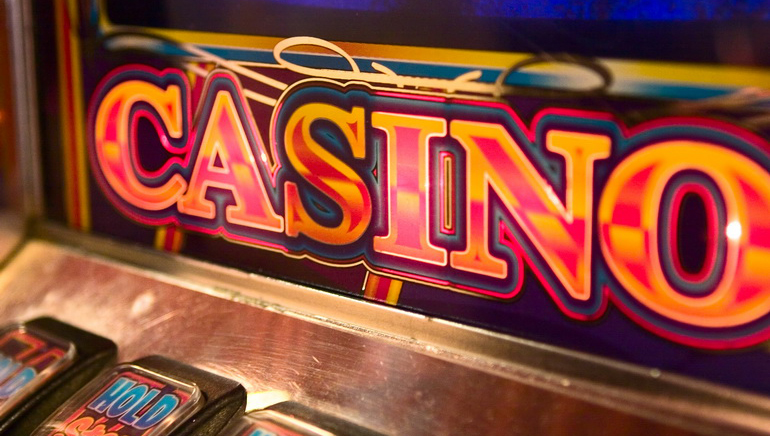 One year ago, on the eve of the Katrina Hurricane, casinos along the Mississippi Gulf Coast were widely popular and highly successful.

Some are striking back with great success in hope for a bright future. Beau Rivage, once the crown jewel of Mississippi's Gulf Coast gaming industry, chose the date for its reopening ceremony to fall on 29 August, 2006, exactly one year after the hurricane. It now employs 3,800 employees, hundreds more than its pre-Katrina total. Two more are set to re-open by October, hoping to follow this Beau Rivage's success.

New Orleans, severely hurt in the hurricane, has its share of land based casinos in the French Quarter and elsewhere around the city. These were the first entertainment venues to re-open in the Big Easy since the hurricane. They have even seen an increase in gaming revenues. Many in Mississippi hope the decision to allow them to reopen, would fare no less than Harrah's in New Orleans, for example. In July, Harrah's had a gaming win seven percent higher than July 2005.

Land Based Casinos Searching for Answers

Online Bingo VS. Land Based Version