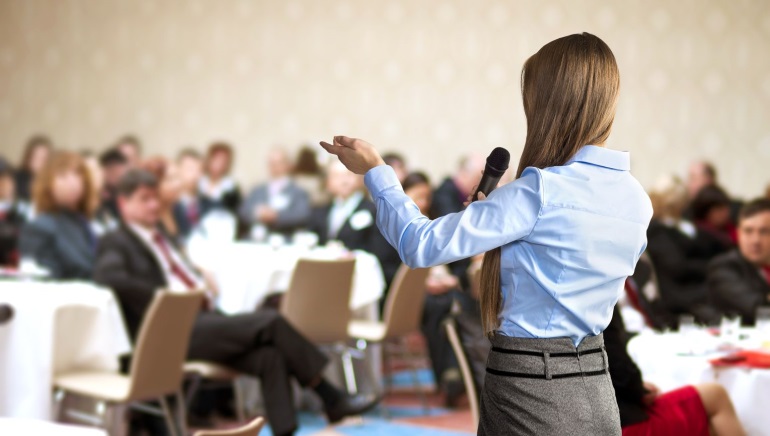 Land-based drops do not have to spell doom for land-based operators.

Lottery solutions provider Spinola reports that land-based lottery operations have dropped in the age of Corona somewhat inherently dropped due the impact of the shutdowns on the traditional pen and paper lottery market.

China's hit was particularly unsightly, in suffering a 43.3 percent year-on-year drop for January, with other emerging market regions such as India and South America expected to absorb proportional losses from COVID-19's impact.

US states suffered major losses in lottery revenue, including Massachusetts ($1.3m drop in the second week of March); Arkansas ($3.6m drop from January to February); and Ohio, where despite being overrun with the close of local casinos, land-based lottery terminals in grocery stores are about to be closed as well. Meanwhile in Canada, Loto-Quebec and OLG have already suspended their land-based operations completely.

The closures also mean less money for the charitable causes that lotteries raise money for.

The hope for lottery-reliant organisations and operators arises from the online channel, where operators are rapidly acquiring new players and seeing a spike in revenue.

Spinola Gaming's CEO Ade Repcenko says that Corona closures could, if prolonged, “make players change their habits and stick to online once the virus goes away, which will have long standing ramifications for the industry at large.”

While many might call this good news, Spinola is seeking to preserve the sustainability of online play by offering a series of webinars demonstrating how its products and services can allow land-based operators to compete again. These webinars seek to facilitate the temporary transition to and from the online environment for land-based providers.

With cost-effective solutions, Spinola hopes to facilitate operators getting back into business within weeks, and empower land-based provides to get comfortable reaching players in the comfort of their own homes in the interim.