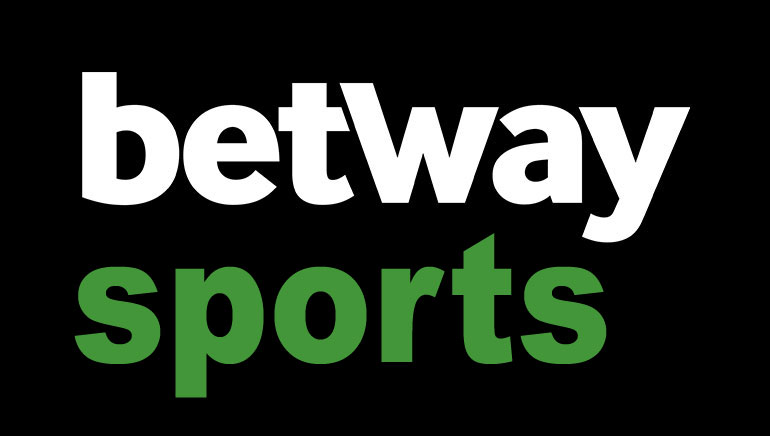 West Ham United and Betway have announced an extension of their previous partnership, with the deal set to surpass all previous West Ham's commercial deal in size and value.

Recent years have seen many English Premier League clubs sign partnerships with sports betting and casino giants and West Ham United were one of the latest to do so as they signed their initial deal with Betway, one of the largest UK sports betting providers.

Just this week, West Ham have announced an extension of this deal, set to last through the 2019/20 season and apparently worth more than any other commercial deal in West Ham history. The new deal comes at a crucial time for the club, as they move into the spectacular new London Stadium as a part of a major revolution of this UK sporting giant.

Both parties have confirmed the deal, with representatives from both making statements for the press. The marketing director of Betway, Anthony Werkman, said for the press: “We are thrilled to renew our agreement with West Ham United and proud to maintain our close association with one of the most historic teams in English football, during such a hugely significant era for the Club.”

West Ham United representatives sounded just as pleased with this new deal, as Vice-Chairman Karren Brady proclaimed: “We are delighted to extend our relationship with Betway, signing our biggest-ever commercial deal in the process. Our brand has grown faster than any other major Premier League club in the past two years, and an equally ambitious, forward-thinking brand like Betway wants to be associated with that success.”

With strong presence across the European countries, Betway is one of the most recognizable online gambling brands in the industry, with over 1.000 employees and  working licenses from all the major European countries. The deal comes as a part of a series of similar arrangements, with the likes of Tottenham and William Hill just recently signing quite an impressive deal themselves.