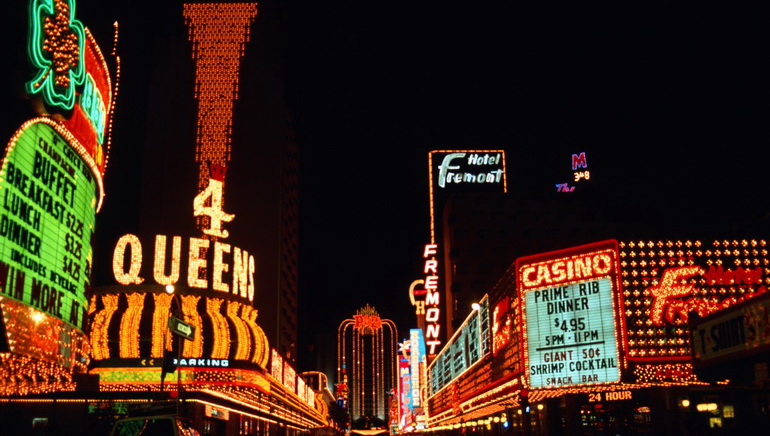 Last week Coinless Systems, Inc., a chief developer, manufacturer and provider of Coinless technology and goods for the gaming industry.

He revealed results of a new gaming study conducted by Goldman Sachs & Co., showing that "cashless" gaming is preferred by a number of Las Vegas inhabitants who have taken a crack at the "cashless" slot machines. Players are compensated with tickets rather than coins when using the "coinless" machines.

Three hundred neighboring residents participated in the study. Sixty percent of the participants have played with the "coinless" machines, and Fifty-nine percent of the partakers stated that they favored the coinless machines. Dennis Sorenson, senior administrative executive, acknowledged and said that, "As the casino industry becomes more and more involved with cashless gaming, our Patented 'Scan After Print' technology should become a standard option on every slot printer installed in the future."  The "Scan After" procedure directly substantiates and guarantees a precise bar coded ticket found at the slot machine and cashier spot.