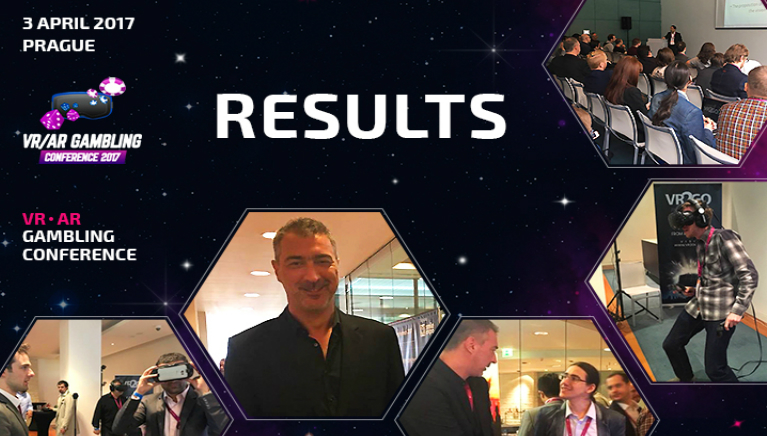 April 3rd saw a number of gambling experts come together in Prague for the first VR/AR Gambling Conference, organized by Smile-Expo, to discuss the latest developments and new opportunities provided by Virtual and Augmented Reality technologies. The conference yielded excellent results, as it created an atmosphere of open dialogue between speakers and presenters and visitors in the audience.

Leaders in the VR Sector Sharing Their Experiences

The Prague VR/AR Conference gathered industry leaders, insiders, and attendees from all over the world, including the USA, Israel, Russia, Spain, Germany, Austria, the Czech Republic, and more. Among a number of influential speakers and presenters, there were a few names that certainly stood out.

Alexander Tomic founded the first VR online casino, and in his speech, he emphasized that Virtual Reality was the next big thing in e-gaming. Kevin Williams, the founder of KWP Limited, produced an interesting presentation on Mixed Reality Gaming. Other keynote speakers included Amir Ebrahimi, a UNITY Principal Software Engineer, Tal Zamstein of the Fortuna Group, Alexander Bragin, the CEO of VR2GO, etc.

Speakers at the Conference touched upon many interesting issues and challenges connected to the application of the VR/AR in the gambling industry, and they kept the communication with those in the attendance open at all times, trying to adequately address all the questions.

Apart from the panels, the interactive networking zone played the central role at the Prague VR/AR Conference. It gave companies like VR2GO, I-mmersive, and others, a chance to present and test their technologies, also becoming a platform for establishing communication and creating new important contacts in the industry.

Konrad Gill of ViARsys, the Conference moderator and one of the speakers emphasized that VR has reached that critical point where its future is being determined, and he is convinced that the gambling industry could play a key role in having Virtual Reality technologies accepted by the masses.