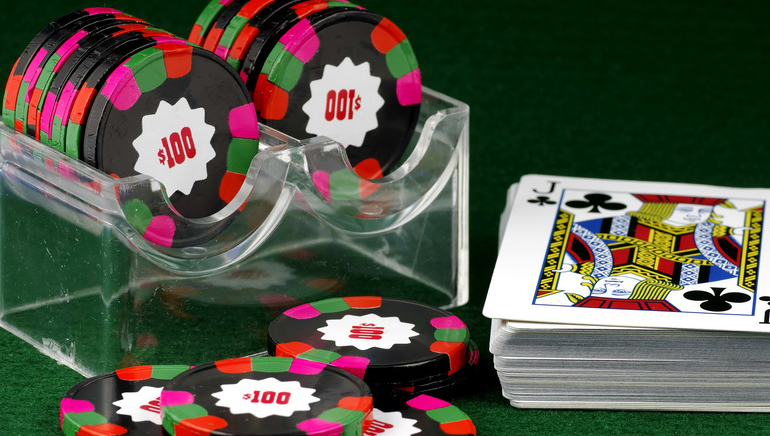 The two senators from Connecticut, Joseph Lieberman and Christopher Dodd, have questioned the Current Indian Recognition system. They plan to present a resolution to stop the U.S. Bureau of Indian Affairs from granting further recognition status to I

The senators seek to have this policy altered because they find it politically driven, too long and waivering, and does not include all those who are involved. The Connecticut Attorney General Richard Blumenthal will present the issue to Congress on Tuesday.

When an amendment to the issue is formulated and approved by Congress it will be sent to President Bush for signing. The amendment will seek to hold back the Bureau of Indian Affairs from granting further recognition status until a more statisfactory plan is devised. Mr. Blumenthal said, "I welcome this strong signal that our two senators are fully and actively engaged in seeking necessary urgent reform in the current recognition system, which surely is broken and needs to be fixed."

A Closer Look at Indian Reservations

Indian Casinos Getting Down to Business