Live Dealer Casino Licenses in Latvia set at €400,000 per Year 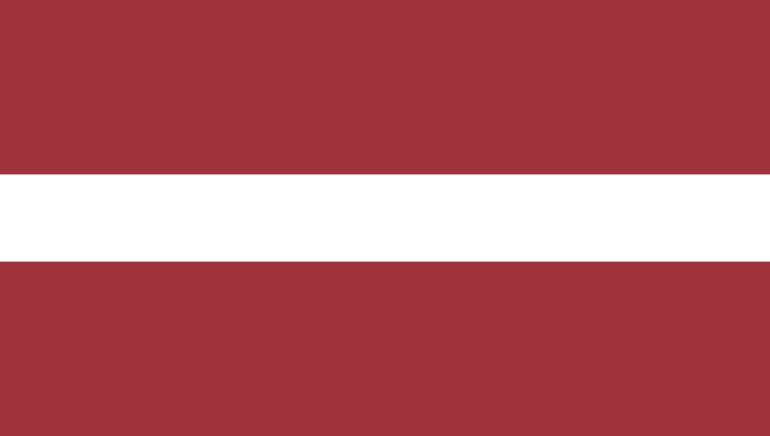 New Live Casino licensing fee will require operators to pay a €400,000 per year, regardless of the number of tables they offer.

The parliament of Latvia has announced that from January 1, 2018, those wanting to offer Live Dealer online casino services in the country will have to pay a fixed fee of €400,000 a year. Initially, Latvian lawmakers considered the idea that companies wanting to offer these games online would need to pay €11,700 per table every year, but they discarded it in favor of a fixed annual fee with no limitations with regards to the number of Live Dealer tables.

The implementation of the new licensing system was confirmed by Evolution Gaming, one of the leading providers in the Live Dealer niche and a company with a very strong presence in Latvia. Previously, Evolution Gaming mentioned that the introduction of new, changed fees could be damaging to the company's operation, but no such references were made in the short release published on their website.

Evolution Gaming operates a large, state-of-the-art Live Dealer studio out of Riga, Latvia. A couple of weeks ago, the company was named the fastest growing employer in the country in the Dienas Biznes TOP 500 annual awards.

Martin Carlesund, the company CEO, was the one to accept the award, using the opportunity to emphasize this was an important recognition for the company, not only from the promotional point of view, but also due to giving it more visibility and attracting more potential employees.

The number of people currently employed by Evolution stands at around 3,000, which is almost twice as many as in 2016. Hence, they are the company that will be influenced the most by the new licensing fee pertaining to Live Dealer online casinos in the country.