Lottery Legislation in Brasil Foreshadows the Move Towards Regulated iGaming 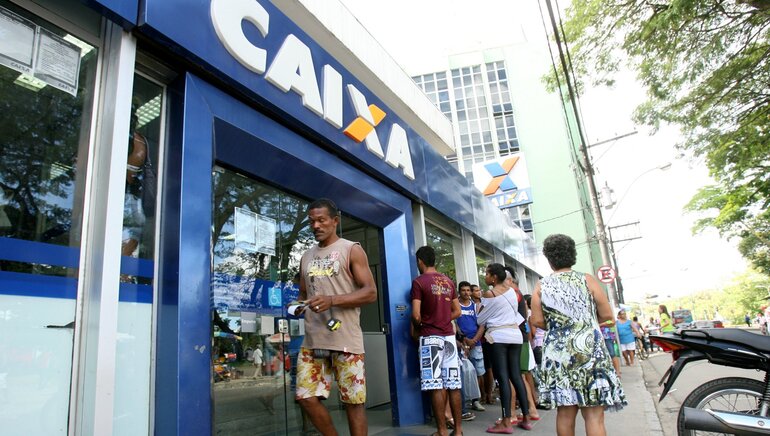 Guidelines for protecting players online are being established in Brasil that can set the landscape for iGaming regulation.

The monopoly on lottery games in Brasil is coming to an end, which sets the longer-range stage for an open iGaming market.

Caixa Econômica Federal’s (CEF) monopoly of lottery games in Brazil appears to be concluding in light of the progression of plans for establishing new lotteries that will be put to tender in equal bidding opportunities.

Brasil’s Chamber of Deputies lower house has passed voted Bill 1561/20 in support of a new Health Lottery and Tourism Lottery. The bill previously passed the Senate, which now heads to presidential sanction.

Both retail and online outlets would be eligible to offer lottery bets under the new structure. A portion of funds raised (5%) would be invested in public departments National Health Fund (FNS) and the Brazilian Agency of International Tourism Promotion (Embratur). The Ministry of Tourism is tabbed to operate the games which will be regulated by the Ministry of Economy.

CEF’s monopoly will be dissolved through the opening of the market to private companies to compete for the rights to offer new games. The bill calls for the Ministry of Economy to within 30 days identify the concessions of the lotteries.

Opposition to the plans in the lower house was rooted in the lack of detail about the concessions. Opposition deputy Erika Kokay explained:

“It is not known what the methods will be for choosing this company. No bidding required to operate. This is a scandal.”

Deputy Giovani Cherini reminds that CEF remained eligible for participation in the tender process, as the market is opened to competition:

“We want to open up the possibility to the private sector.”

Cherini further expressed confidence that regulation would be in good hands for compliance under the auspices of  The Ministry of Economy.

The proposal calls for the Central Bank of Brasil to establish procedures consistent with National Monetary Council Guidelines for immediate cancellation of unauthorised transactions and blocking of transfers between buyers and suppliers.

The proposal is set to be analysed by the Finance and Taxation committees and Constitution and Justice and Citizenship next.

Slowly but surely, signs of a rigorous and comprehensive model for regulating iGaming is taking shape, and the impending definition of the lottery concessions offers a microcosm for how full scale iGaming regulation can be adapted and opened in Brasil.