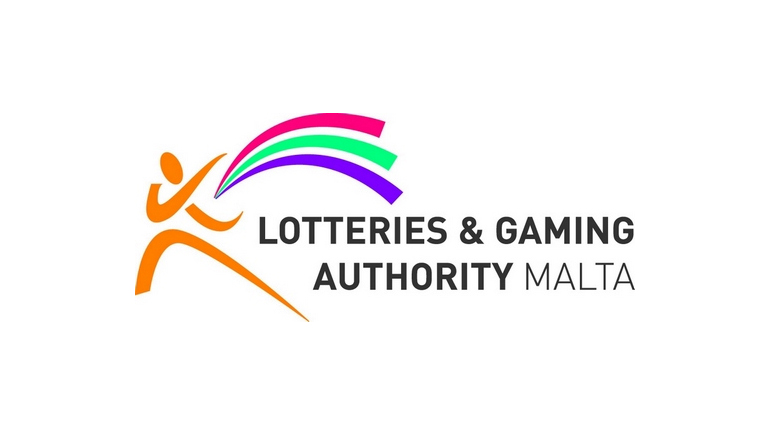 The integrity of one of the most popular headquarters for European operators has been brought under scrutiny.

Malta, a long-standing popular spot for online gambling providers to operate out of, is fighting to protect its reputation as one of the most beneficial places to work out of.

To this end, the growth of the Maltese Internet gambling industry jumped 21 percent to 469 licensees in 2014. However, due to a string of recent scandals, Maltese legislators have been forced to take on the task of modernizing their laws to keep that reputation intact.

To this end, Maltese Parliamentary Secretary for Competitive and Economic Growth Jose Herrera reports that amendments to Malta’s gambling laws are set to be introduced to the nation’s Parliament this November.

The announcement confirms a previous report from the Malta Gaming Authority (MGA), which has been drafting the proposal for two years, and had already given an estimated timetable of discussion of changes for late 2015.

The main appeal of operating in Malta until now has been the low tax rates and relatively laissez-faire approach to regulation. Concerns have arisen in recent times that this may not be in the interest of players, and when these fears are taken into consideration alongside the scandals of those who have recently and illegally taken advantage of the Maltese operating environment then the logical result becomes increased global scrutiny regarding Malta's regulation laws.

The first concerns arose out of the delayed reaction of the previous regulatory regime in Malta, the Maltese Lotteries and Gaming Authority to the Everleaf Network's withholding of player funds, with the agency waiting well over a year before finally stripping Everleaf of its operating license.

The MGA assures that the new model will implement more effective control measures.

Why Revisit the Gambling Cheating Scandal

Online Gambling Regulations Approved in PA, But the PGCB Still Has Work To Do