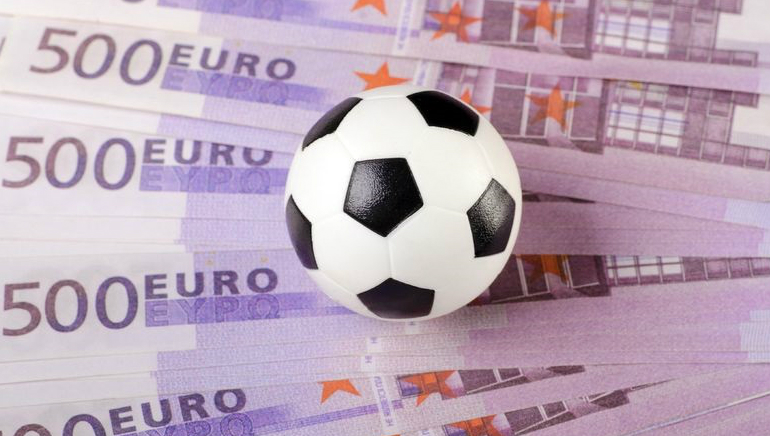 Manchester United started the Premier League season with back-to-back victories and managed to win the first leg of the Champions League playoffs. Narrow margin wins can only carry them that far though, so Louis van Gaal tries to consolidate his offensive lineup. Thomas Muller is in his crosshairs and he reportedly made a huge offer for Bayern Munich’s striker, after the previous two were turned down.

€85m on the Table to Sway Karl-Heinz Rummenigge

Bayern Munich has won the Bundesliga without breaking a sweat and the German club is expected to prevail just as easily this season. The real challenge is to make a deep run in the Champions League and win the competition again after two setbacks in 2013 and 2014. They will need their best players fit to play and Thomas Muller appears to be an essential piece in their offensive machine.

The previous two offers were generous but came nowhere near the €85m bid reportedly made over the weekend by Manchester United. The last time the Red Devils went over the top with their financial propositions, they got what they wanted as Angel Di Maria joined the team. If Thomas Muller makes the switch to Old Trafford for the aforesaid amount, it will become the most expensive player ever transferred by Manchester.

Bayern CEO Karl-Heinz Rummenigge has frequently dismissed the rumors about Thomas Muller’s transfer, but this could well change. The World Cup winner worked his magic once again over the weekend and scored twice as Bayern Munich defeated Hamburg.

Under normal circumstances, this would only consolidate his position as a key striker and unsellable asset, but apparently he announced his intention to join Manchester United. It is hardly a coincidence that this irresistible offer comes precisely this week and by the end of the month, Thomas Muller’s fate should be decided.

Premier League Is Back: Tottenham Vs. Manchester United

Victory is Nigh with Spartan Fire from Lightning Box

LatAm Rise Accelerates: Tips for Getting In Now