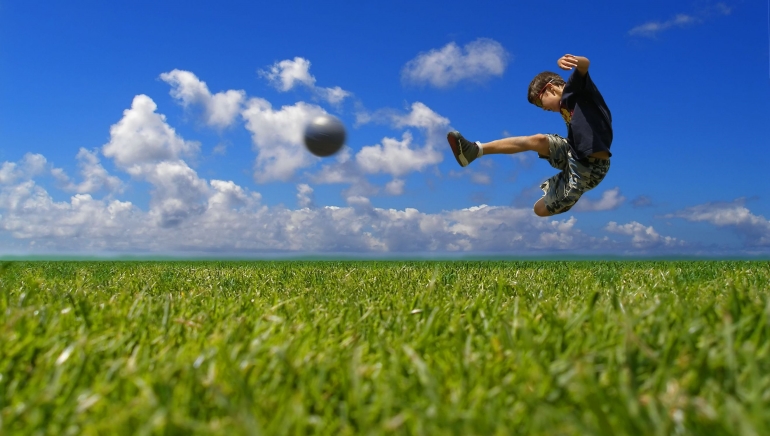 Everything on the line for Manchester United in Sunday meet with Arsenal (2:00 p.m UK Time).

One by one, Manchester United missed all targets for this season and the FA Cup and Europa League are the only competitions in which they are still alive. In the Premier League, they sit in the fifth-place and have only theoretical chances of overtaking their city rivals. This is their last chance to close the gap and unless they defeat Arsenal at Old Trafford, their chances of securing a Champions League berth will vanish.

Most teams would be awfully concerned about the prospect of missing six players, but Manchester United is actually celebrating. It’s been a while since they had so few players injured or suspended, not to mention that they are evenly scattered across all areas. Offensively they got their best players fit to play and this means a great deal since the hosts will be aiming for all three points.

Securing one point on the road against Chelsea was regarded as good news but less than a week later Manchester United was defeated by Sunderland. They have played a record four games on the road this season and the return to Old Trafford should be marked with a victory over Arsenal.

The Gunners had their fair share of injuries this season and even though most players have returned to fitness, the starting formation is pretty much the same. The same footballers have spent a lot of time on the pitch and fatigue is a serious problem that could turn into an emergency.

Arsenal is playing games in all competitions and the double legged round against Barcelona is truly frightening for the Londoners. Winning on the road against Manchester United would boost their morale, but the visitors can’t afford to throw everything they’ve got at the Red Devils. Risk-averse punters should take the cover off a 0:0 Asian Handicap to get reimbursed if the match ends undecided and enjoy even odds offered by bet365 Sports.