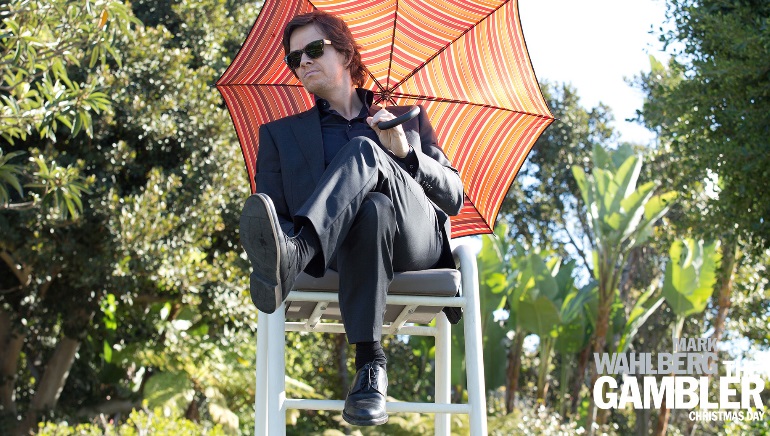 Getting into character for his new movie, actor Mark Wahlberg played the high roller when he managed to win and lose $45,000 at a Macau casino.

Good actors invest a lot in order to get in character for an upcoming movie: Massive changes in weight that actors like Christian Bale and Matthew McConaughey have gone through serve as good examples. However it's the actor and producer Mark Wahlberg who recently got into gambling very seriously in preparation for an upcoming movie.

Wahlberg came forward on his recent gambling experience in Macau, revealing that he had lost $45,000 on a single spin of roulette – a sum that he had won just a game earlier. The 43-year-old actor was a guest at Jimmy Fallon's "The Tonight Show" last week when he shared his gambling tales.

Part of the Job

Wahlberg told Fallon and viewers about his visit to the Wynn casino in Macau as preparation for getting into the character for "The Gambler", an upcoming movie about a literature professor who gets addicted to gambling. According to Wahlberg, when he stepped into the casino he was empty pocketed but he managed to scrap a few dollars from his friends.

At his first stop, Wahlberg sat down at a blackjack table where he hit 21 three times, resulting in the win of $45,000. After he hit three blackjacks, Wahlberg turned over to a roulette table where he wagered his entire winnings on black. This time luck wasn’t by his side and he lost everything that he had just won.

Mark Wahlberg knew he was walking on the edge when he wagered and lost his entire freshly won bankroll on the roulette's black, as he said he that he had left the casino with a smile. Obviously Wahlberg's example is very extreme, but in gambling and specifically with roulettes one must always wager cautiously and never ever bet the entire bankroll on one spin.